Is it arrogance, insecurity or Hanseatic coolness? Chancellor Scholz's dealings with media representatives occasionally cause irritation. 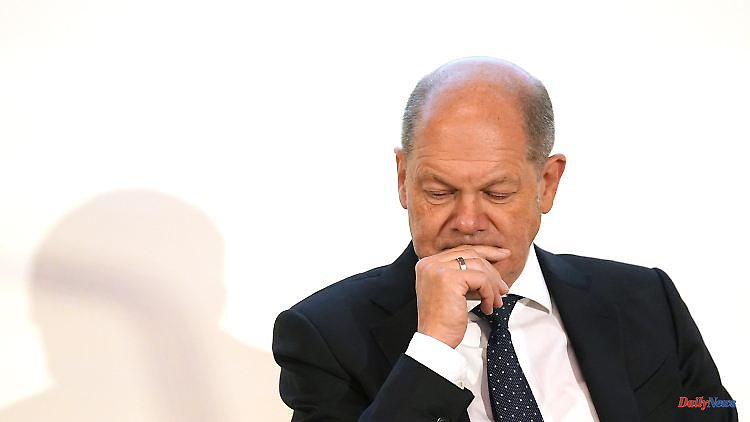 Is it arrogance, insecurity or Hanseatic coolness? Chancellor Scholz's dealings with media representatives occasionally cause irritation. Now he lashes out at journalists from the New York Times when they do their duty. The interview was "sometimes tense," they say.

Federal Chancellor Olaf Scholz is not exactly known for his casual approach to journalists. In an interview, he has now apparently irritated journalists from the "New York Times". Under the headline "Scholz has 'a lot' for Ukraine. Just no battle tanks," the paper describes the chancellor's attitude to the war -- and also his sometimes irritated answers.

According to the New York Times, the interview was "tense at times." There were also moments "when Mr. Scholz reacted surprisingly emotionally to questions that challenged him". He repeatedly "insulted" the journalists for their questions.

When asked why Germany will still not be spending two percent of gross domestic product on military spending in the next few years, as Scholz had announced, he snapped: "To be honest, asking this question is not serious. "

When the US newspaper confronted him with criticism from Ukrainian Foreign Minister Dmytro Kuleba that Germany was not supplying battle tanks, Scholz reacted "irritably". "Leadership doesn't mean doing what others ask of you," he said. "Leadership means making the right decisions and being very strong. And that's what I do."

He then repeated his argument that Germany was against going it alone when it came to arms deliveries and was working with its allies. "This is how we are responding to a very dangerous war." However, the United States had previously stated that the decision on the type of aid ultimately rests with each country.

Scholz's dealings with media representatives only met with severe criticism in the summer. At the G7 summit, a journalist spoke to him about the security guarantees and asked: "Could you specify which security guarantees those are?" The Chancellor replied with a smile: "Yes", (short pause) "I could", (longer pause) "that's it". 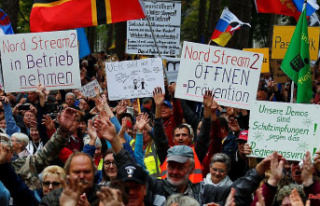