Changed security situation: Finland plans fence on part of the border with Russia

Light wooden fences in particular still secure the border between Finland and Russia. 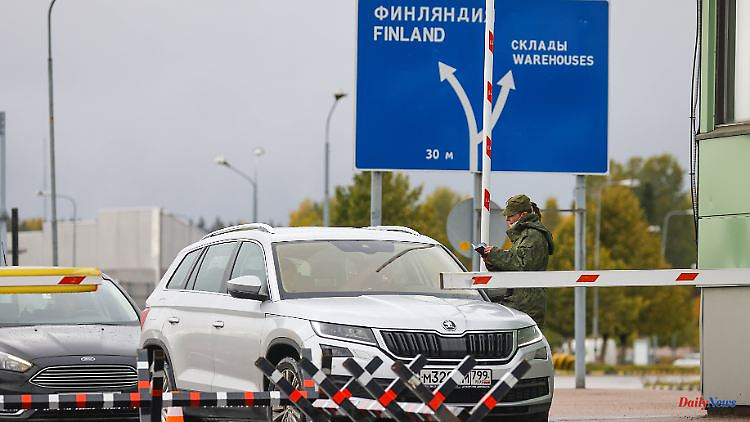 Light wooden fences in particular still secure the border between Finland and Russia. Helsinki wants to change that and is planning a 200-kilometer border protection system. This is intended to deter possible migrants that Moscow could use as a means of pressure.

Finland has unveiled a plan to build a 200-kilometer fence on the border with Russia. "In this situation we have every reason to reconsider our actions," said Brigadier General Jari Tolppanen of the Finnish border guard. Although the border with Russia "worked well" in the past, the war in Ukraine "fundamentally" changed the security situation, Tolppanen said.

According to the border guard, around 200 kilometers of the 1,300-kilometer border are to be provided with a fence for 380 million euros. The fence is said to be over three meters high and fitted with barbed wire. Particularly sensitive areas should be equipped with night vision cameras, headlights and loudspeakers, said project manager Ismo Kurki. Completion is expected by 2026.

So far, Finland's borders have been secured mainly by light wooden fences, which are mainly intended to prevent cattle from migrating to the wrong side. Finland fears Moscow could use migrants to exert political pressure on Helsinki. That is why the NATO candidate passed legal changes in July in order to be able to build more robust fences. The laws also allow Finland to close borders and detain asylum seekers in certain locations. 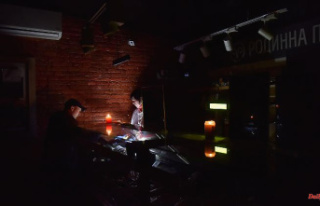