It's all about truth. 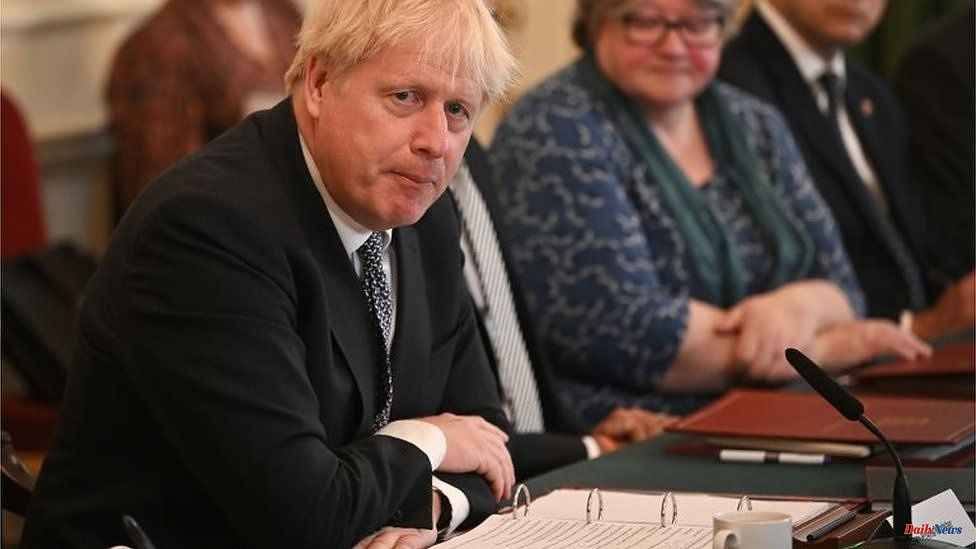 It's all about truth.

It is not about the details and allegations, but whether people believe what No 10.

When I refer to people, it is first the electorate.

It also refers to the ministers themselves, who are members of the government and sent out to clarify what the prime minister knew, and when.

The basic structure of how it works is that the employees are given instructions on what lines they should use to respond to specific questions.

They must assume that the information they hear is correct and true.

It is polite to say that Downing Street has changed its response to recent allegations.

It seems that there have been many iterations.

This is important because, while the current row concerns the alleged behavior of the former deputy whip, the timeline rings a few bells for those who are familiar with all the rows surrounding 'partygate.

These questions focus on what Boris Johnson knew and when.

The answers keep changing, often in response awkward facts that show their prior defense was not as candid as it should have been.

The quiet devastation caused by Lord McDonald's intervention this morning was profound.

Westminster is filled with people who love to shout their opinions.

Lord McDonald's is not one.

An ex-senior civil servant was not naturally drawn to cameras and microphones.

Interview with a man on Radio 4's Today Programme. He had the demeanour of someone who is reticent to speak publicly.

A man, however, felt that he had no other choices, because No10, he said, "are still not telling truth".

Then, he delivered his most shocking line - accusing Downing Street "of telling the truth and crossing your hands at the same time".

This is a daily occurrence in which ministers are sent out with lines of men to disintegrate the statements within hours. It is not only humiliating for them but also a threat to the trust of the leadership of the party and the country.

There is a growing exasperation from the Conservative Party and the cabinet, about Number 10,'s inability to focus on the business side of government instead of constantly fighting crises over the prime minister’s ability to tell the truth.

Senior ministers, who had assumed that Boris Johnson would be their leader in the next general election for the past 10 days, are now not so certain.

Even those who are still supportive of Downing Street's goals see them as unable to defend their cause. 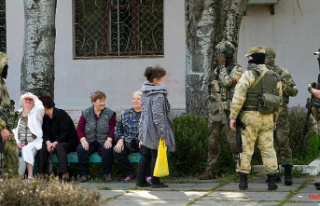