CIA warns against use of nuclear weapons: US and Russian intelligence chiefs meet

The heads of the foreign intelligence services of Russia and the USA, Naryshkin and Burns, are talking to each other in Ankara. 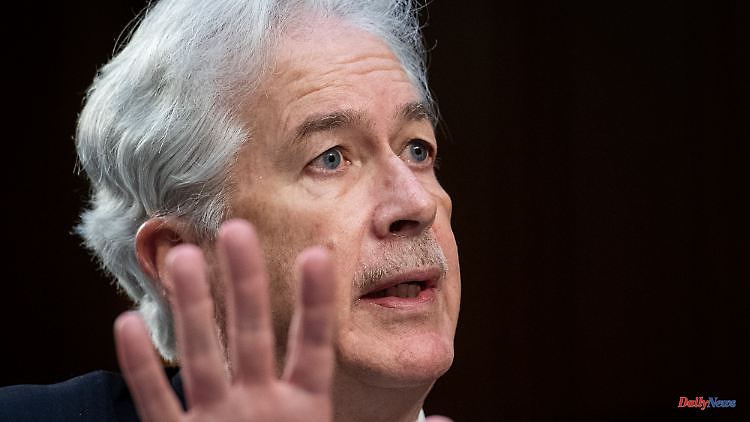 The heads of the foreign intelligence services of Russia and the USA, Naryshkin and Burns, are talking to each other in Ankara. It's about Russia's threat to use nuclear weapons in Ukraine and detained US citizens. It should not be about negotiations about an end to the war in Ukraine.

The US television channel CNN, the "New York Times" and other US media, citing a spokesman for the US government, reported unanimously that Burns had warned Russia against the use of nuclear weapons in Ukraine. He is also said to have raised cases of US citizens wrongfully detained in Russia.

The New York Times wrote that the meeting was not about negotiations to end the war in Ukraine. Ukraine was informed in advance about Burns' trip. The Russian business newspaper Kommersant had previously reported on the meeting in Ankara, citing an unspecified source.

The last officially confirmed meeting between a US and a Russian delegation was in mid-January - before Russia invaded Ukraine. At that time, both sides discussed the security guarantees demanded by Moscow. In early November, the US newspaper Washington Post reported that the US had called on Ukraine to signal its willingness to negotiate with Russia. However, this has not been officially confirmed. On Thursday, National Security Adviser Jake Sullivan said the US administration is not pressuring Ukraine over possible negotiations with Russia.

Kyiv also demands, among other things, the withdrawal of all Russian troops from the territory of Ukraine and compensation for all damage caused by the war. 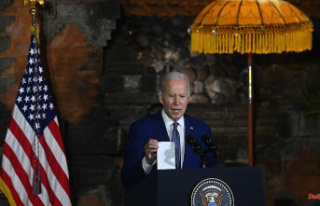 Biden and Xi talk for three hours: Taiwan is a "red...