Numerous house searches are carried out in Brussels. 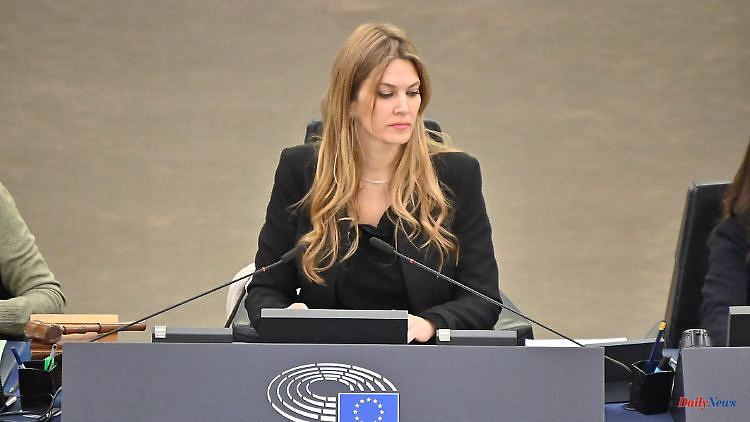 Numerous house searches are carried out in Brussels. A high-ranking Greek diplomat is under investigation. It's about corruption and money laundering. Media reports of attempts by the Gulf state of Qatar to exert influence.

According to information from the AFP news agency, the Greek MEP and Vice President of the EU Parliament Eva Kaili has been arrested in the course of investigations into suspected corruption by Qatar. Kaili was arrested in Brussels that evening and is now being questioned by the police, sources familiar with the case said. There had previously been four arrests in the Belgian capital in the course of the investigation. Particularly explosive: According to the Belgian newspaper "Le Soir", the only way to arrest a parliamentarian protected by his immunity is to catch him or her in the act.

Kaili has already been expelled from her Greek party, the Panhellenic Socialist Movement (Pasok). Background are investigations by the Belgian public prosecutor's office against several people on suspicion of corruption in the EU Parliament, as announced by party leader Nikos Androulakis on the same evening. According to media reports, it is about an attempt to influence the Arab Gulf Emirate of Qatar.

According to the AFP, among the four previously arrested is a parliamentary employee of the Social Democratic Group in the European Parliament (p

According to the Belgian Federal Prosecutor's Office, a total of 16 searches took place in Brussels, one of the places where the European Parliament works. The police confiscated data carriers and mobile phones as well as cash in the amount of around 600,000 euros. It is therefore determined because of "gang corruption and money laundering". The Federal Public Prosecutor's Office is responsible for prosecuting organized crime and terrorism in Belgium.

According to the authority, the investigations, led by an investigating magistrate in Brussels, are about alleged efforts by a Gulf state to "influence the economic and political decisions of the European Parliament by paying considerable sums of money or giving significant gifts". 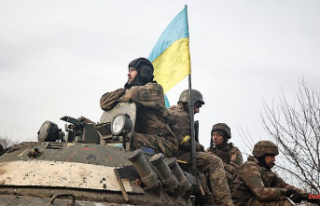 War in Ukraine: "I don't rule out surprises...