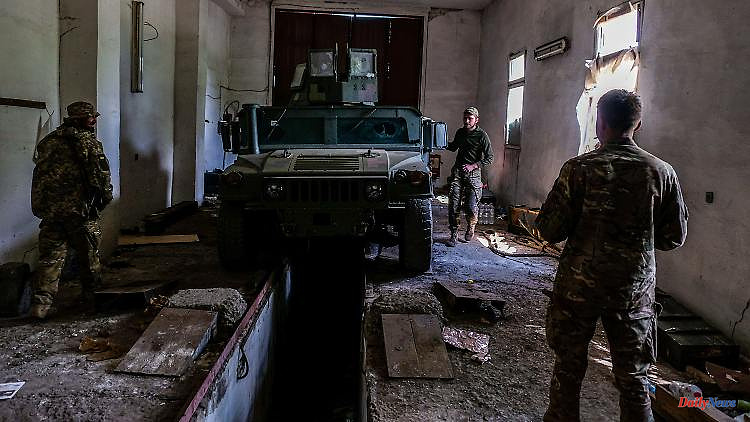 Russian troops continue to advance in Sievjerodonetsk. As the mayor reports, "the front divides the city in two". However, the Ukrainian army continued to resist. Russia is also continuing its attacks around 80 kilometers to the west.

During their offensive in eastern Ukraine, Russian troops have captured half of the city of Sievjerodonetsk, according to officials. "Unfortunately, the front divides the city in two," said Mayor Olexander Stryuk. However, the Ukrainian army continues to resist. "The city is still Ukrainian." The governor of the Luhansk region, Serhiy Gajday, had previously described the situation in Sievjerodonetsk as "extremely complicated". He also admitted that part of the city is controlled by the Russian army.

Separated by a river, Sieverodonetsk and Lysychansk are the last cities in the Luhansk region to be at least partially controlled by Ukraine. Sievjerodonetsk has been hotly contested for weeks. On Monday, Russian soldiers and pro-Russian separatist fighters advanced on the city center, according to the governor.

The city, which had a population of 100,000 before the war and is now estimated to have 15,000 civilians, is already badly damaged. Mayor Stryuk has already sounded the alarm about the humanitarian and sanitary situation. "Constant bombing raids" made the supply of drinking water more difficult.

The Russian army also continued its attacks in other parts of the Donbass. In the city of Sloviansk, around 80 kilometers west of Sievjerodonetsk, at least three people were killed and six others injured in a night rocket attack, according to the governor of the Donetsk region, Pavlo Kyrylenko. He called on the residents of the region to evacuate. "I repeat once again that there are no safe places in the Donetsk region," he wrote on Telegram.

In fighting in the Cherson region in southern Ukraine, however, the Ukrainian armed forces managed to push back Russian troops near the villages of Andriyivka, Lozove and Bilohirka, according to the army. 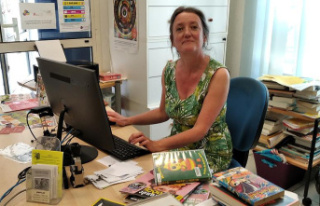 Sainte-Foy-la-Grande: a sale of books from weeding...