Antarctica is facing a growing threat - the animals and their habitat are at risk, particularly from climate change. 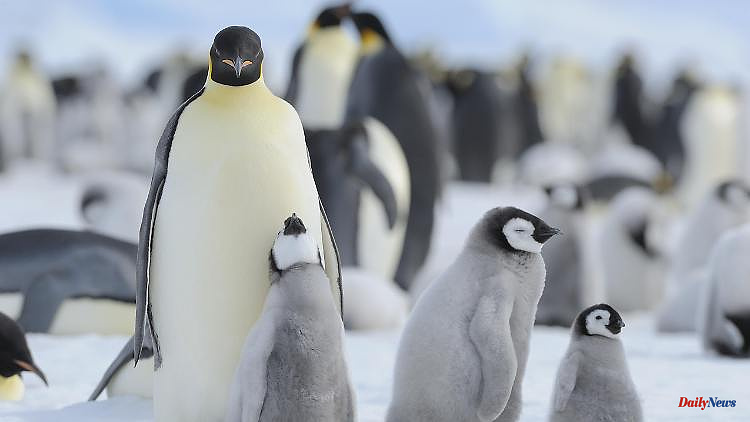 Antarctica is facing a growing threat - the animals and their habitat are at risk, particularly from climate change. The Antarctic Treaty is intended to set rules for protecting the region. But for environmental activists, this year's decisions don't go far enough.

Environmental organizations have expressed disappointment with the results of an international Antarctic conference. "The fact that the states could not agree on measures to protect Antarctica and its wildlife is in stark contrast to the reality of the climate crisis," criticized Sascha Müller-Kraenner, Federal Director of German Environmental Aid (DUH), according to a statement by Antarctic and Southern Ocean Coalition (ASOC) after the multi-day meeting.

More than 400 delegates from over 50 countries attended the annual Antarctic Treaty Consultative Meeting (ATCM), this time hosted by Germany and which began on May 23. The organizations expressed "deep concern and disappointment" that no agreement had been reached on urgently needed measures against the growing threat to Antarctic habitats.

A proposal from Great Britain to designate the emperor penguin as a specially protected species was not accepted. Although many governments have backed the action plan to protect the emperor penguin, which is threatened with extinction by 2100, China has argued that the extent of this threat requires further scientific research.

ASOC Managing Director Claire Christian was dissatisfied. "The states that have joined the Antarctic Treaty and Protocol have an obligation to protect Antarctic wildlife," she said. The ASOC, an association of environmental protection organizations from all over the world, attended the conference as an observer.

The ATCM is the governing body of the Antarctic Treaty. This system is the international framework that sets rules and norms for the region. It originates from their peaceful and responsible use. In 1959, 12 states had agreed on the treaty, today it has over 50 contracting states. The aim of the meetings is to decide on protective measures and to recommend these to governments for implementation. The decisions are taken at the ATCM according to the unanimity principle.

According to the ASOC report, the meeting this year also blocked the adoption of a comprehensive plan to address climate change. However, scientific findings clearly show the particular threat to Antarctica in the context of the climate crisis. In its most recent report, for example, the Intergovernmental Panel on Climate Change clearly warned of the risks for the region and the entire planet if effective measures were not taken.

According to the experts, certain progress was made at the conference in the field of tourism in Antarctica. A resolution was passed that speaks out against certain forms of permanent tourism infrastructure, it said. According to ASOC, there are hardly any binding measures for the sector so far, although the number of tourists in Antarctica is increasing every year and the effects are becoming more and more apparent.

Recently, DUH, ASOC and other organizations drew attention to growing threats to Antarctica at a rally at the Brandenburg Gate - for example with a melting penguin figure. From their point of view, the increasing melting of the ice sheets poses a major threat to nature and people. The organizations also want a network of marine protection areas. 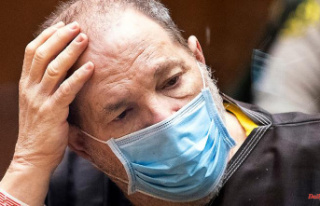