With a five-turn plan, a research group calls for nothing less than a turnaround for humanity. 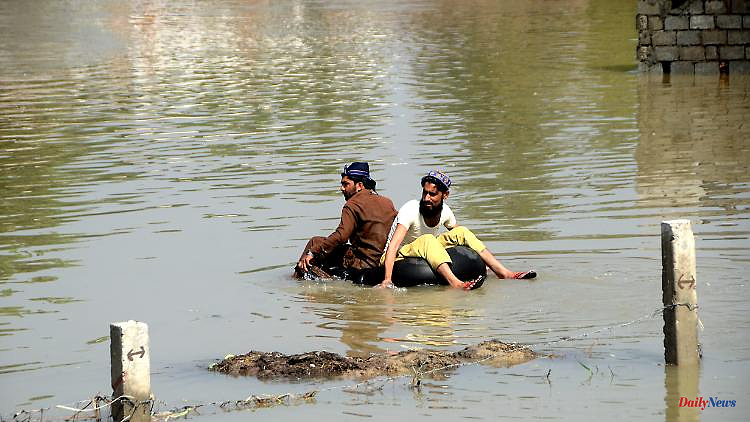 With a five-turn plan, a research group calls for nothing less than a turnaround for humanity. It is about the areas of energy, taxes and social justice. Otherwise, whole regions of the world are threatened with collapse.

A research group with the participation of the Club of Rome is calling for a turnaround in international economic and climate policy in order to ensure a future worth living for humanity in the face of climate change and global inequality. "We are at a crossroads," said Jorgen Randers, one of the authors of the study "A Survival Guide for Our Planet," in which the "Earth4All" initiative launched by the Club of Rome, among others, presents proposals for a change in international politics.

Mankind is currently laying the seeds for the "collapse" of entire regions of the world. Retaining the existing economic system will "increase tensions and reduce prosperity," said Norwegian professor emeritus for climate strategy Randers.

As a solution, he and the other authors propose five "about-turns", which include "overcoming poverty" by reforming the international financial system and switching to "clean energy" by achieving climate neutrality by 2050.

It's about "building an economy that works within planetary boundaries," said Johan Rockstrom, director of the Potsdam Institute for Climate Impact Research and one of the book's co-authors. The conversion must begin "before the end of this decade".

Proposals include investing $1 trillion a year in renewable energy and energy efficiency and increasing taxes on the wealthiest to reduce inequality. A citizens' fund should also allow more people to participate in the wealth of the respective countries.

According to the authors, if the necessary changes were not initiated, there is a risk of a scenario in which the earth would warm up by around 2.5 degrees by 2100, poorer countries would be exposed to "the most extreme conditions" and global prosperity would increase by the middle of the century "by an average 40 percent compared to the 2020s".

In addition to the Club of Rome, the Potsdam Institute for Climate Impact Research, the non-profit Swedish research institution Stockholm Resilience Center and the private Norwegian business school Norwegian Business School were involved in the "Survival Guide for Our Planet".

In 1972, the Club of Rome published the highly acclaimed study "The Limits to Growth". The analysis had already warned of enormous economic turbulence in the 21st century if society were not to change course, particularly with regard to the use of natural resources. 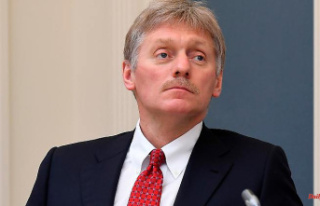