Under Belgian colonial rule in the Congo, millions of people were forced into labour, maimed and killed. 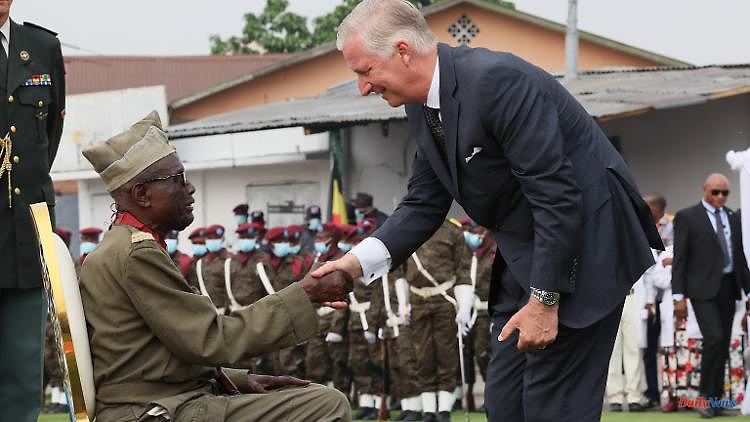 Under Belgian colonial rule in the Congo, millions of people were forced into labour, maimed and killed. During a visit to what is now the Democratic Republic of the Congo, Belgium's King Philippe expresses "deep regret" but no apologies.

During a visit to the Democratic Republic of the Congo, King Philippe of Belgium expressed his "deep regret" at the suffering of the colonial era. Colonial rule was geared towards "exploitation" and "supremacy" and imposed an "unjustified and paternalistic way of life characterized by discrimination and racism" on the Congolese, Philippe said in front of the parliament in Kinshasa.

However, the monarch, who expressed his regrets in a letter to President Félix Tshisekedi back in 2020, avoided apologizing for the colonial era.

King Philippe and Queen Mathilde have been in the Democratic Republic of the Congo since Tuesday afternoon. On the second day of his visit, Philippe honored the last veteran of the colonial troops who fought for the Belgian army in World War II. 100-year-old Albert Kunyuku and the Belgian monarch long shook hands at the ceremony.

Belgian colonial policy was one of the harshest imposed on African countries by European states in the 19th and 20th centuries. The then Belgian King Leopold II ruled the country now known as the Democratic Republic of the Congo from 1885 to 1908. He regarded the colony as his personal property.

After that, the country became a Belgian colony. According to historians, millions of people were killed, maimed or died of disease when forced to collect rubber. The country was also exploited for its mineral resources.

King Philippe also visited the National Museum of the Democratic Republic of the Congo, where he presented a giant Kakuungu mask of the Suku ethnic group. The mask was given to the museum by the Africa Museum in Tervuren near Brussels on permanent loan.

After further meetings of the Belgian royal couple in Kinshasa on Thursday, a trip to Lubumbashi in the southeast and to Bukavu in the east was planned. The clinic of the gynecologist and Nobel Peace Prize winner Denis Mukwege is located in Bukavu. 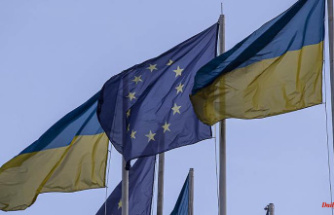 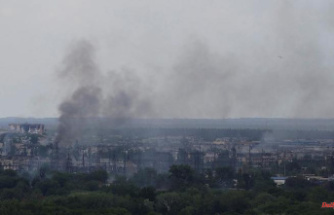 "Donbass practically a kettle": Military expert: West must fight itself or give up Ukraine 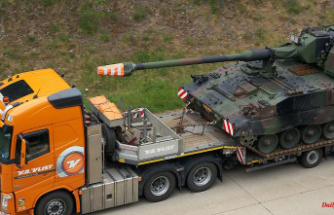 In association with the Netherlands: Berlin wants to deliver more self-propelled howitzers to Ukraine 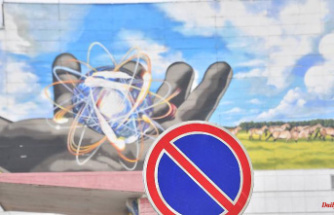 Help with turning away from Russia: Ukraine wants to supply nuclear power to Germany 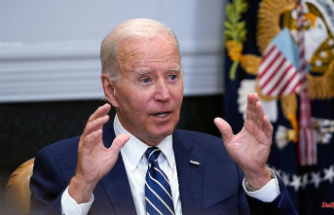 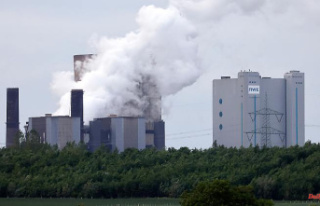