It took the EU and G7 a long time to agree on a maximum price for Russian oil - this should apply from Monday. 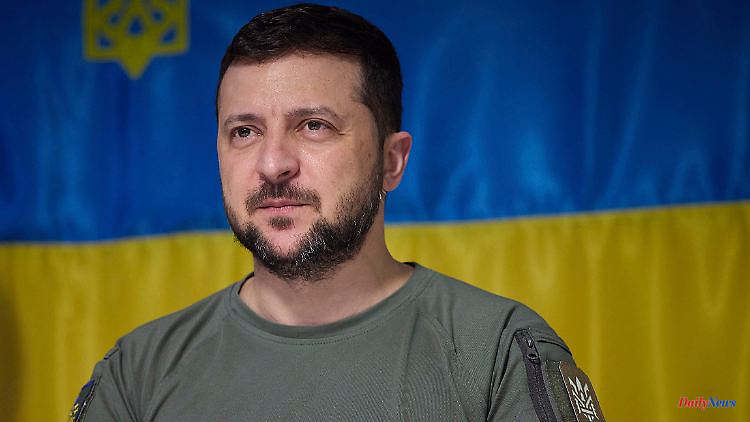 It took the EU and G7 a long time to agree on a maximum price for Russian oil - this should apply from Monday. The measure has been criticized in Ukraine. President Zelenskyy thinks the price is too high, Russia would still take 100 billion dollars a year.

Ukrainian President Volodymyr Zelenskyy has criticized the G7 countries, the EU and Australia's price cap for Russian oil. "It is not a serious decision to set such an upper limit for Russian prices," as it is "comfortable" for Moscow, Zelenskyy said. The market price for Russian Urals oil is currently around 65 dollars per barrel (almost 62 euros), the price cap provides for an upper limit of 60 dollars.

"Russia has already inflicted enormous losses on all countries of the world by deliberately destabilizing the energy market," Zelenskyy said in his evening video address. The decision for a price cap is therefore "a weak position". It was "only a matter of time before heavier instruments had to be used anyway," added Selenskyj. "It's a shame that time is wasted."

A price cap of $60 per barrel of oil would still enable Russia to earn around $100 billion a year, Zelenskyy went on to criticize. "This money will also be used to further destabilize the very countries that are now trying to avoid far-reaching decisions."

The head of the Ukrainian presidential office, Andriy Yermak, had previously criticized the price cap as too high. In order to "destroy" the Russian enemy's economy faster, it is necessary to reduce the price to $30, he said on his Telegram channel. In general, however, he welcomed the upper price limit.

After a long struggle, the G7 and EU countries decided on Friday to cap oil shipped from Russia at $60 per barrel. The upper limit is intended to prevent Russia from "profiting from its war of aggression against Ukraine," according to a statement by the G7 countries, which Australia also joined. Poland in particular initially called for a lower cap, reportedly around $30.

1 Head of the monarch too big: royal crown is for Charles... 2 Multi-year timetable required: Parliamentary Commissioner... 3 Longing for normality: Germany is at a crossroads... 4 Consequence after Brexit: Great Britain out of top... 5 Fury's victory is a boxing carnage: "It... 6 Stadium pays homage to "centipede": Magician... 7 Verbal violence: Everyone hates me because of my job 8 Hesse: car skids - two men seriously injured 9 Mecklenburg-Western Pomerania: Fire in a semi-detached... 10 Bavaria: Greens demand free organic food for Bavaria's... 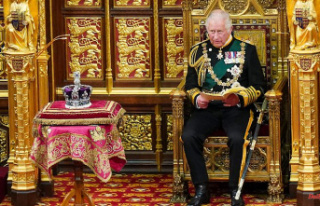 Head of the monarch too big: royal crown is for Charles...