Complex task: Kristersson is to form the Swedish government

After the extremely close parliamentary elections in Sweden, the conservative Kristersson is allowed to try to form a new government. 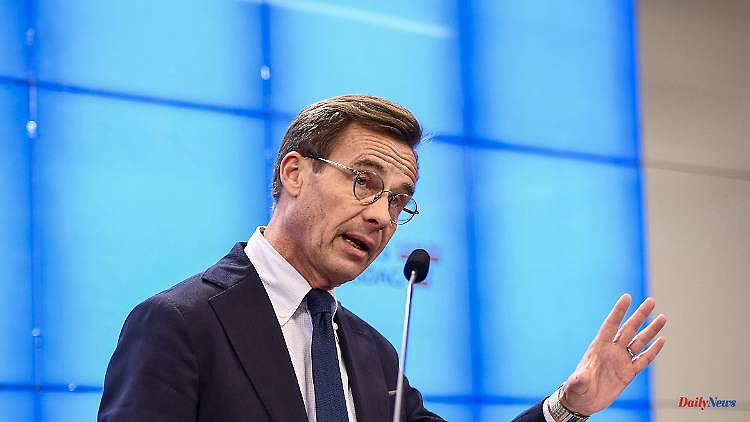 After the extremely close parliamentary elections in Sweden, the conservative Kristersson is allowed to try to form a new government. To do this, he must have the support of all four parties in his camp. At one party, however, opinions differ.

After the victory of his right-wing camp in the parliamentary elections in Sweden, the leader of the conservative moderates, Ulf Kristersson, has been tasked with forming a government. The Speaker of the Swedish Parliament, Andreas Norlén, said he had entrusted Kristersson with organizing a sufficient majority to become prime minister. After speaking with Norlén, Kristersson said forming a government will take "a little time".

In the parliamentary elections about a week ago, the right-wing bloc received a narrow majority after days of counting. Mathematically, he could replace the ruling left-wing camp around the previous Prime Minister Magdalena Andersson.

However, it is becoming difficult to form a government. Kristersson needs the support of all four factions in his camp. The big election winners were the far-right Sweden Democrats, who for the first time in Sweden's history rose to become the second-strongest political force and laid claim to participation in the new government.

The most likely scenario is a coalition of moderates and Christian Democrats, and possibly the Liberals, with only the support of the Sweden Democrats. In return for the renunciation of ministerial posts, important demands could be met for the right-wing nationalists. Sweden Democrat leader Jimmie Akesson said the negotiations were "going well and everything is being discussed in one package".

For the time being, the social democratic head of government, Andersson, will remain in office on an acting basis. A new prime minister will not be elected until September 27 at the earliest, when parliament reconvenes. 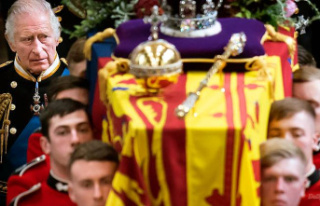