The Russian state leadership has repeatedly fueled speculation about the possible use of nuclear weapons and other weapons of mass destruction. 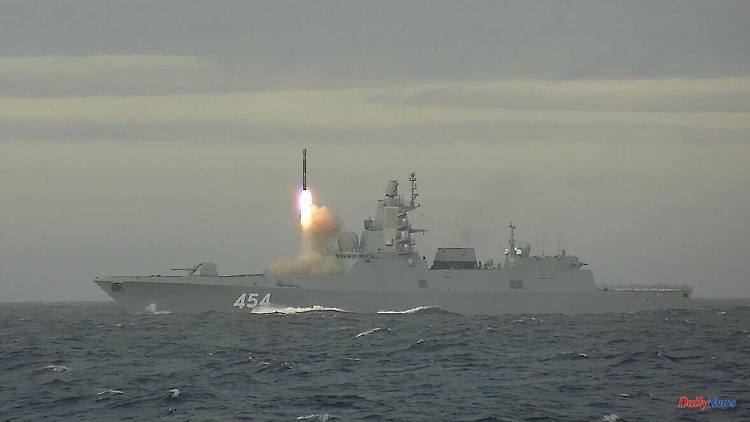 The Russian state leadership has repeatedly fueled speculation about the possible use of nuclear weapons and other weapons of mass destruction. Now ex-president Medvedev is going one better. Russia is increasingly producing new "means of destruction". These were not only aimed at Ukraine.

According to former President Dmitry Medvedev, Russia is stepping up production of new-generation weapons that could potentially be used against the West as well. The enemy was not only entrenched in the "Kiev Governorate," Medvedev wrote on Telegram, referring to areas in today's Ukraine that belonged to the Russian Empire under the Tsar.

"It's also in Europe, North America, Japan, Australia, New Zealand and a whole host of other places that swore allegiance to today's Nazis," added the Deputy Chairman of the National Security Council. Therefore, Russia is increasing the "production of the most powerful means of destruction, including those based on new foundations".

Medvedev was probably referring to the new generation of hypersonic weapons, which Moscow says it has been developing for years. Since the attack on Ukraine in February, Medvedev has published more anti-Western and pathetic posts in the online networks. Russia's military setbacks in recent months have sparked concerns that Russia could draw on its nuclear arsenal to reverse the trend.

President Vladimir Putin said on Wednesday that Russia would only use nuclear weapons in response to an attack. Two days later, he said Moscow was considering changing its military doctrine to include the possibility of pre-emptive strikes against other countries. The US State Department has called any discussion of nuclear weapons, however vague, "completely irresponsible."

A trail leads to Russia: is a burning Koran preventing Sweden from joining NATO?
BREAKING NEWS 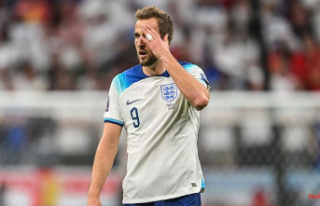