On Sunday morning, according to the army, for the first time since the start of the Israeli military operation in the Gaza Strip, an air alert was triggered in the region around Jerusalem - which is around 60 kilometers as the crow flies from the Gaza Strip. 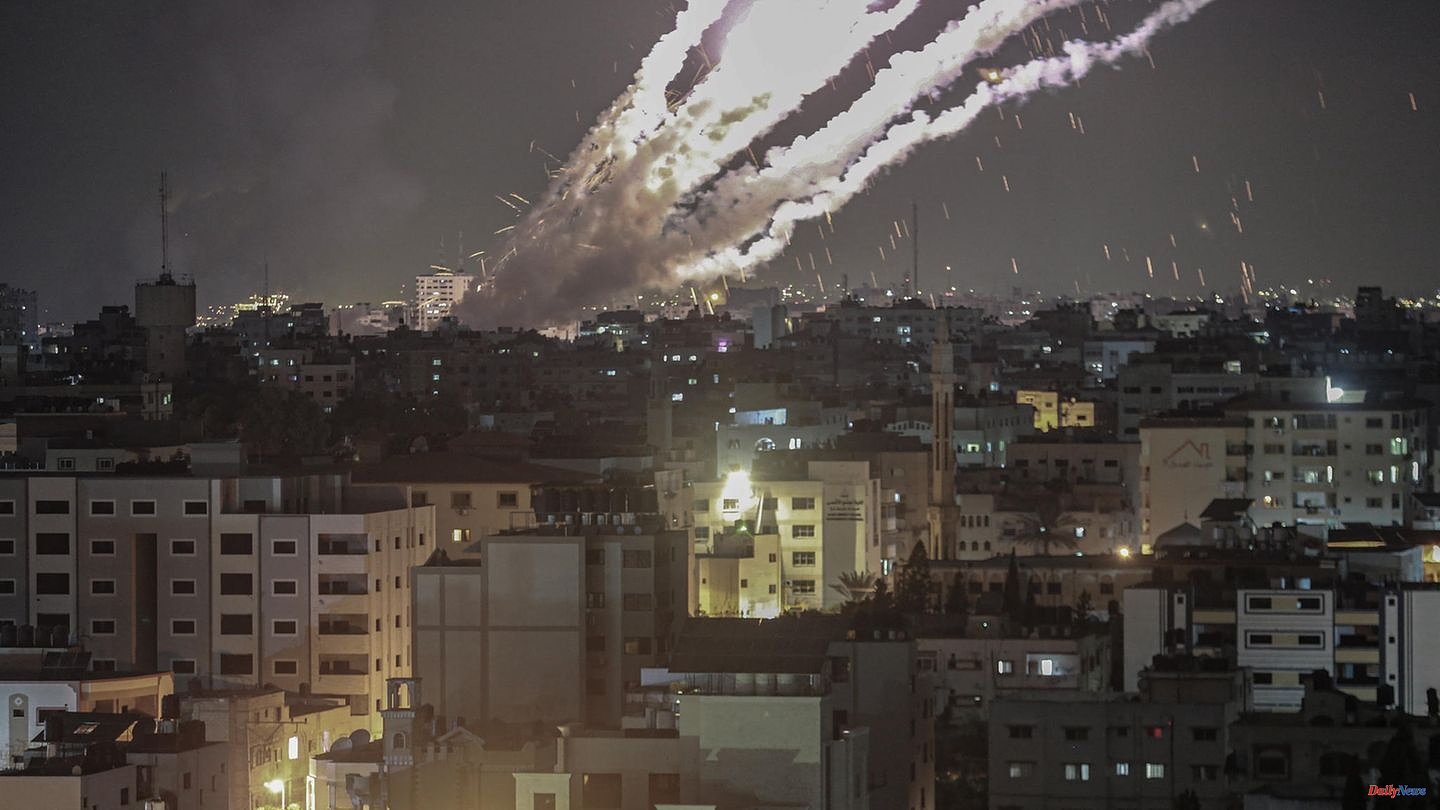 It had been feared that the situation could deteriorate further on Sunday – the Jewish day of fasting and mourning, Tisha BeAv. Religious Jews mourn the destruction of the two ancient temples in Jerusalem on the day. In the evening, the ruling Islamist Hamas organization in the Gaza Strip called for the Al-Aqsa Mosque on the Temple Mount to be "defended and opposed to Israeli attacks on the holy site". The Temple Mount with the Dome of the Rock and the Al-Aqsa Mosque is the third holiest site in Islam. So far, Hamas has held back in the recent conflict with Israel.

Israel's army now claims to have also killed another military chief of the militant Palestinian organization Islamic Jihad in the Gaza Strip. Islamic Jihad's southern commander Khalid Mansur was killed in an airstrike in the city of Rafah, the military said Sunday morning. Two other senior jihadists were also killed, including Mansur's deputy. "In the past few days, Mansur has been working on preparing an attack on Israel with an anti-tank missile and missiles," the statement said. He is also responsible for terrorist attacks in the past.

The army also attacked several targets in the Gaza Strip on Sunday night. In the Israeli border towns on the edge of the Gaza Strip there was another rocket alarm on Sunday morning. According to the Palestinian Ministry of Health, 29 people have died since Friday. At least 253 were injured. Among the dead are six children and four women, along with other PIJ members. The Israeli authorities disputed the death toll and blamed a failed rocket attack by the Palestinian militant organization Islamic Jihad for the deaths of several Palestinian children in Jabalia, in northern Gaza.

Islamic Jihad responded to the attacks and also fired numerous rockets towards Israel. On Sunday morning, according to the army, for the first time since the beginning of the most recent confrontation, an air alert was triggered in the region around Jerusalem - which is around 60 kilometers as the crow flies from the Gaza Strip. Islamic Jihad claimed responsibility for the attacks shortly thereafter. On Saturday, air raid sirens also blared in the coastal metropolis of Tel Aviv, and Islamic Jihad confirmed "extensive rocket attacks" on the city.

Most of the missiles were deflected by the Israeli missile defense shield, but security forces said on Saturday two people were slightly injured as a result of a shrapnel attack. Israel describes its attacks on the Gaza Strip as a "preemptive attack" against Islamic Jihad, which planned attacks against Israel. According to the Israeli army, 15 militants were killed in attacks on the organization's sites. In addition, a total of 40 members were arrested in the Israeli-occupied West Bank.

1 Ukraine appeals to the Greens because of the nuclear... 2 Covid-19: Concerns about the new Corona school year 3 Saxony: Many children's swimming courses are... 4 Goslar: Assault: Perpetrator is said to have hit two... 5 War in Ukraine: is the Ukrainian army really endangering... 6 Weather: Rising temperatures and no rain in sight 7 At 200 years old, the new youth of the Canal de l'Ourcq 8 Weather: Rising temperatures and no rain in sight 9 War in Ukraine: five new grain cargo ships are due... 10 United States: Hundreds of visitors evacuated from... 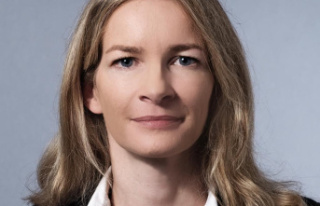 Ukraine appeals to the Greens because of the nuclear...