Conflicts: After US drone attack: protests in Afghanistan

Protests have broken out in several provinces in Afghanistan after a US drone strike. 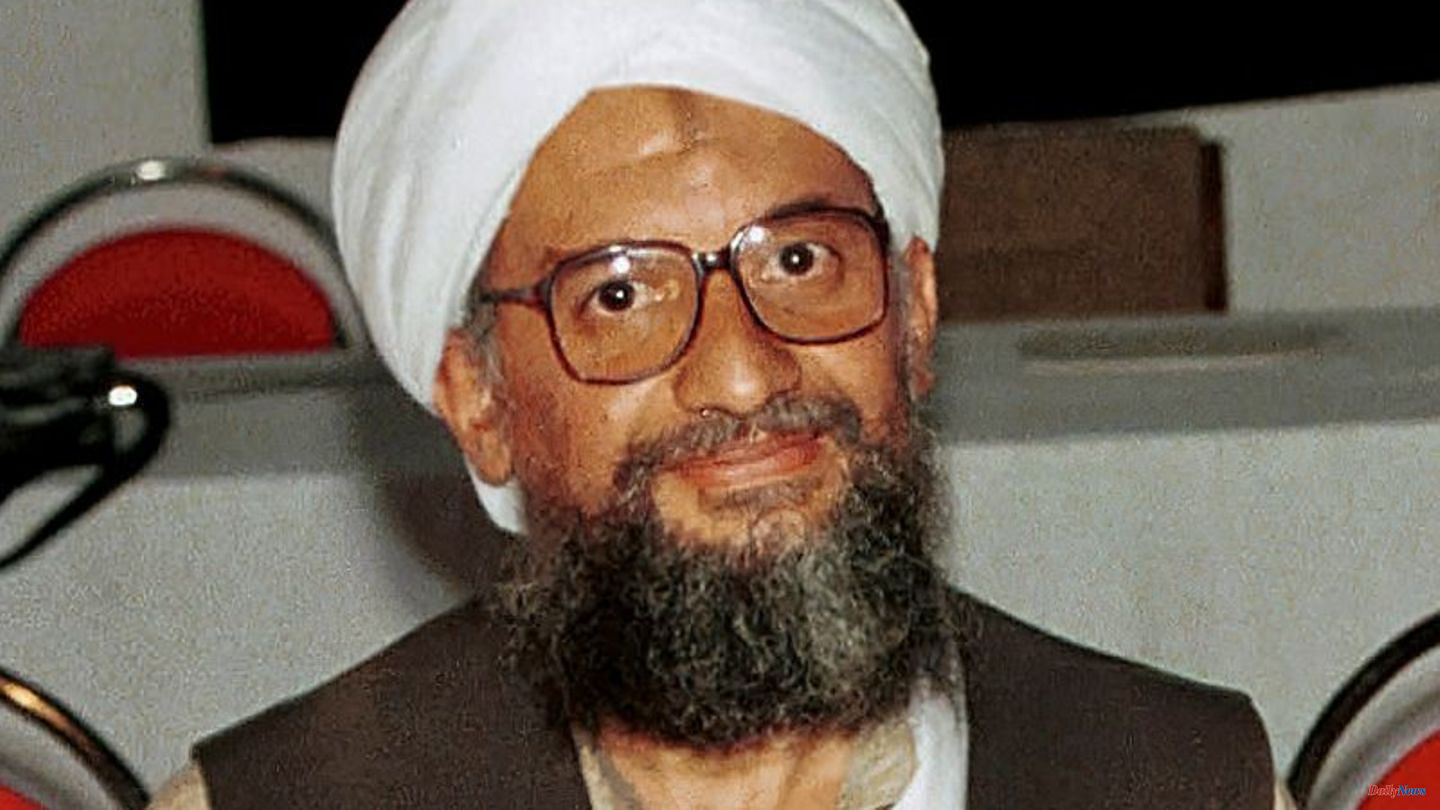 Protests have broken out in several provinces in Afghanistan after a US drone strike. The Taliban reported this on Friday. Pictures of the militant Islamists on social media show how protesters, among other things, call US President Joe Biden a liar on signs or demand "Down with America".

According to the United States, the leader of the terrorist organization al-Qaeda, Aiman ​​al-Zawahiri, was killed by a drone strike in the middle of Kabul at the weekend. The Egyptian was tracked down in the Afghan capital after his whereabouts were said to have been unknown for years.

There was also international criticism of the drone attack. However, the fact that the al-Qaeda leader is said to have been in Kabul of all places is viewed by the USA as a breach of the peace agreement with the Taliban. There the withdrawal of all international troops from Afghanistan was agreed. In return, the Taliban should not offer al Qaeda a safe haven in the country. After taking power in August 2021, the militant Islamists repeatedly violently dispersed protests against their form of government. 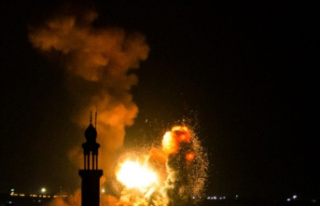 Egypt is mediating in the face of a new escalation...