Conflicts: Bundeswehr withdraws 60 soldiers from base in Mali

The Bundeswehr has withdrawn 60 soldiers from a logistics base at the airport in the Malian capital of Bamako, thereby complying with a request from the Malian government. 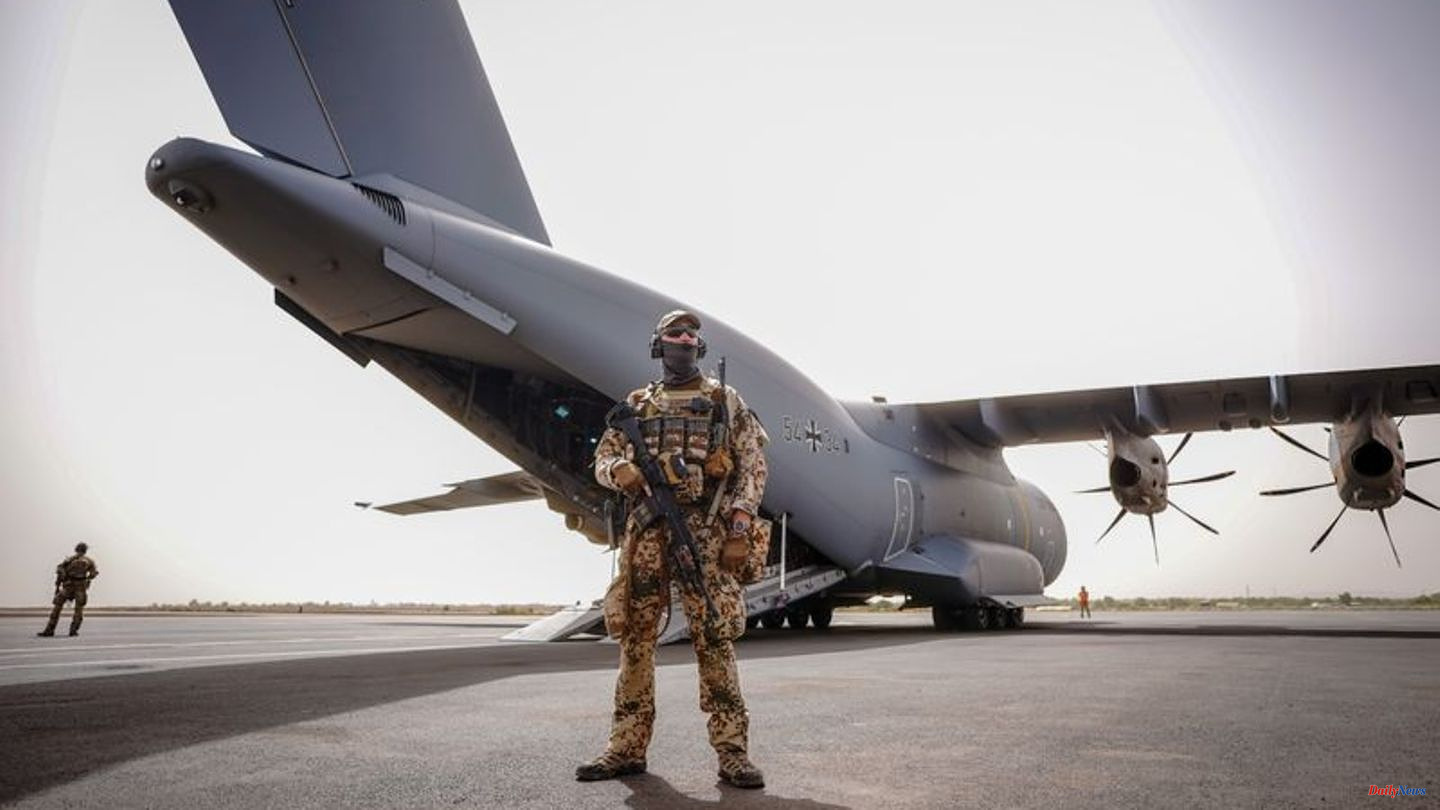 The Bundeswehr has withdrawn 60 soldiers from a logistics base at the airport in the Malian capital of Bamako, thereby complying with a request from the Malian government. The soldiers were relocated to the nearby UN Camp Bifrost, as the Bundeswehr Operations Command announced on Friday. The operational conditions of the Bundeswehr in Mali are becoming more difficult - and the doubts about a continuation of the mission of more than 1000 German soldiers in the West African crisis country are increasing.

"If the security of the soldiers can no longer be guaranteed, then we can't stay either," said the deputy leader of the Greens, Agnieszka Brugger, on Bavarian radio. In view of the harassment by the military government there, she feels "the greatest annoyance and absolute incomprehension".

The CDU / CSU parliamentary group Vice Johann Wadephul called on the federal government to clarify the use. "Neither the deployed soldiers nor the international community can be expected to continue this political confusion," he said.

At the beginning of the week, the Malian authorities instructed that all foreign soldiers must leave the premises of the company "Sahel Aviation Services" (SAS) at the airport within 72 hours. According to the Bundeswehr, it is a tenant of the SAS company in order to operate a logistics hub at the airport.

Mali, with around 20 million inhabitants, has experienced three military coups since 2012 and is considered to be extremely unstable politically. Since the most recent coup in May 2021, the country has been led by an interim military government tasked with maintaining close ties with Russia. Since then, the deployment of the UN peacekeeping force Minusma has been repeatedly impaired. 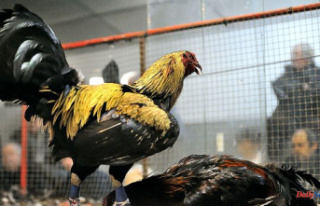