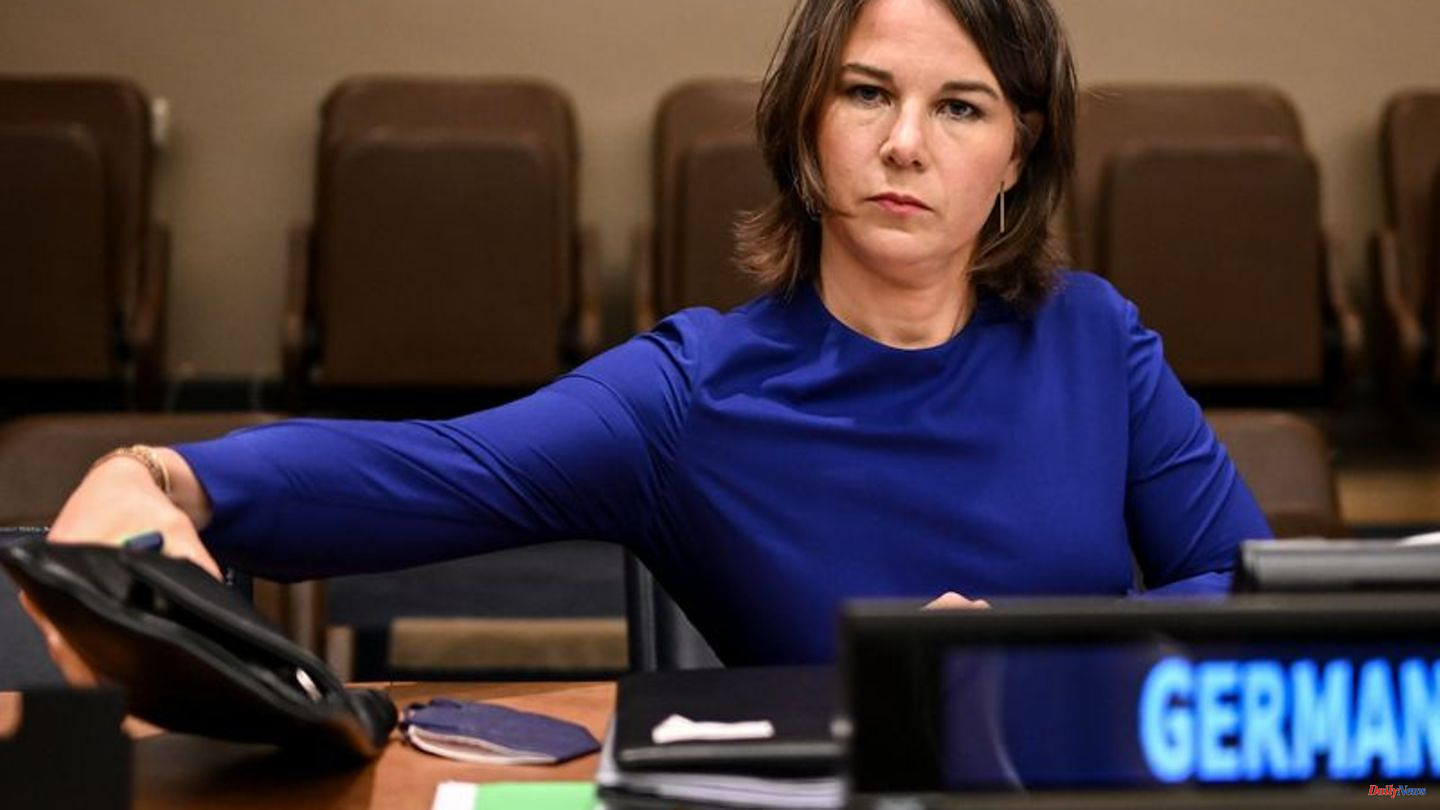 China has again sharply criticized Federal Foreign Minister Annalena Baerbock for her statements on the Taiwan conflict. In a statement on Friday, the Chinese embassy in Berlin accused her of "insinuations", "deliberate distortion of facts" and interference in internal affairs. The message referred to a statement by the Green politician on Monday in New York.

The Chinese Embassy stated that these statements lacked "any historical knowledge" and did not correspond to the facts. Taiwan is not a smaller neighbor of China, but a Chinese province. The Taiwan question is an internal matter of China. "Equating the Ukraine issue with the Taiwan issue constitutes a deliberate distortion of facts and interference in China's internal affairs."

The statement continued: "It is to be hoped that Germany, particularly the new generation of politicians who correctly and accurately understand the historical origins of the Taiwan issue, will distance themselves from US actions, honor their commitment to the one-China underpinned policies with concrete actions and carefully weighed their words and deeds with regard to the Taiwan issue."

The statement also criticized the visit of US MP Nancy Pelosi to Taiwan and statements by the EU and the G7. European countries should consider whether to continue to support "the dangerous and provocative actions of the United States" and "drag the world into a swamp of confrontation," the embassy writes.

The Chinese communist leadership in Beijing sees the democratic island as part of the People's Republic and is threatening military conquest. Taiwan, on the other hand, sees itself as independent. The conflict goes back to the civil war in China: after being defeated by the communists, the national Chinese government fled to Taiwan with its troops. Since then, the island has been governed independently, while the communist People's Republic was proclaimed in Beijing in 1949. With reference to the "One China Doctrine," Beijing strictly rejects official contacts from other countries to Taipei. Because of the pressure from Beijing, only a few, mostly smaller, states recognize the island republic diplomatically.

Statement from the Chinese Embassy in Berlin

1 Kremlin: Putin and Erdogan agree on closer cooperation... 2 The only correct message to China - and to every authoritarian... 3 China stops cooperation with the US in important areas... 4 Jürgen Klopp's angry speech shortly before the... 5 More drinking water, dry crops: the government faced... 6 Ligue 1: time for the big start for the new PSG, Mbappé... 7 Broadcasting: Unexplained allegations: RBB director... 8 England: But to the hospice? Archie's parents... 9 Britt Hagedorn and Co.: What the talk show legends... 10 Festival: The return of heavy metal is celebrated... 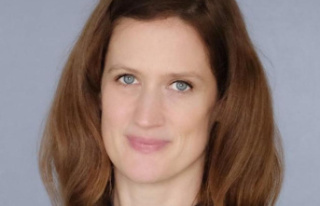