Palestinian militants have fired rockets at Israel after the targeted killing of their leader. 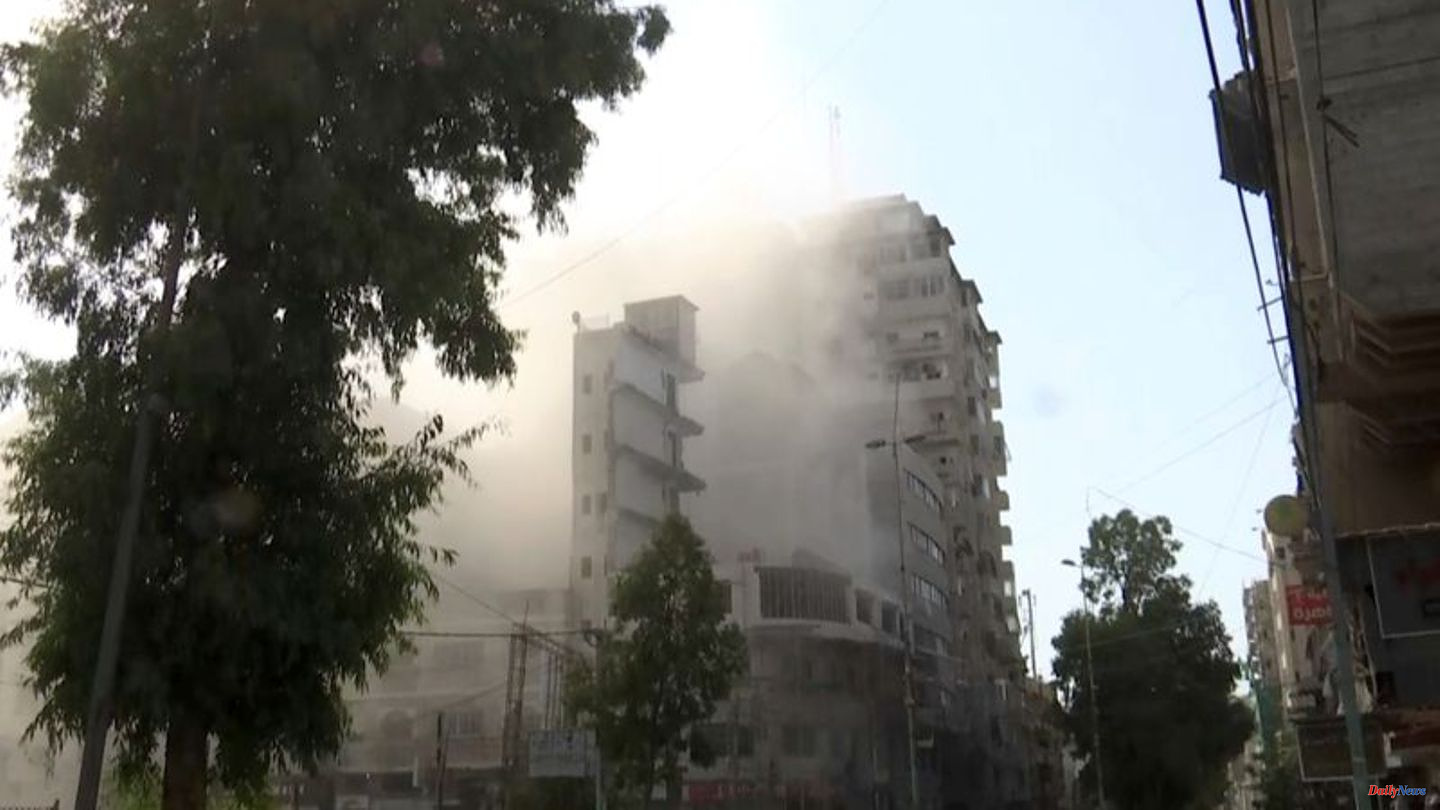 Palestinian militants have fired rockets at Israel after the targeted killing of their leader. Sirens could be heard in several cities as far south as the coastal city of Tel Aviv on Friday night. According to Israeli media reports, the rockets landed in open areas or were intercepted by the Iron Dome missile defense system. According to media reports, the city of Tel Aviv opened public air raid shelters out of fear of further attacks.

The military arm of the Palestinian organization Islamic Jihad (PIJ) declared late in the evening: "We are attacking Tel Aviv and the cities of the center and the surrounding area with more than 100 rockets." This is the answer to the assassination of their leader Taisir al-Jabari.

Israeli forces had previously killed him after threats from the organization in a large-scale military operation in the Gaza Strip. According to the army, the senior commander was responsible for numerous rocket attacks from the Gaza Strip and planned attacks on civilians. Islamic Jihad is classified as a terrorist organization by the EU and the US.

Five-year-old child among the victims

According to Palestinian sources, at least ten people were killed in the Israeli airstrikes, including Al-Jabari, a five-year-old child and other PIJ members. At least 75 people were injured. Hamas, the ruling party in the Gaza Strip, announced: "The occupation (Hamas's term for Israel) has crossed the red lines."

According to the Israeli army, other jihad members were targeted in addition to Al-Jabari in the airstrike. They are said to have prepared an attack against Israel. Military bases and buildings of the PIJ were also attacked in Gaza. An increased level of security was announced on Friday for the Israeli areas around the coastal strip.

Israeli attacks continued into the evening. Prime Minister Jair Lapid said: "The Israeli government will not allow terrorist organizations to set the agenda in the towns on the outskirts of Gaza and to threaten Israeli citizens. Anyone who wants to attack Israel must know that we will get to them."

Israel has repeatedly targeted Hamas political and military leaders in the past. Spiritual leader Ahmed Yassin, who was in a wheelchair, was killed in an Israeli airstrike in 2004. Later, Israel also killed his successor, Abdel Asis Rantisi, and in 2012, Hamas military chief Ahmed Jabari.

1 So there are chances for a far-reaching reform of... 2 Energy: With VAT or without? Discussion about gas... 3 1st match day: Strong Bavarians win against Eintracht... 4 Mecklenburg Lake District: Unsuccessful search for... 5 Uhuru Kenyatta, millionaire heir and unfathomable... 6 Three new grain shipments left Ukraine 7 Beginning of the Bundesliga: demonstration of power... 8 Duchess Kate: She is the best dressed celebrity of... 9 No all-clear on inflation: Interest rate expectations... 10 Bayern spectacle in a quick check: who was this Robert... 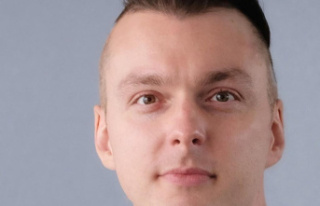 So there are chances for a far-reaching reform of...