Confusion with turkey: Turkey no longer wants to be called "Turkey". 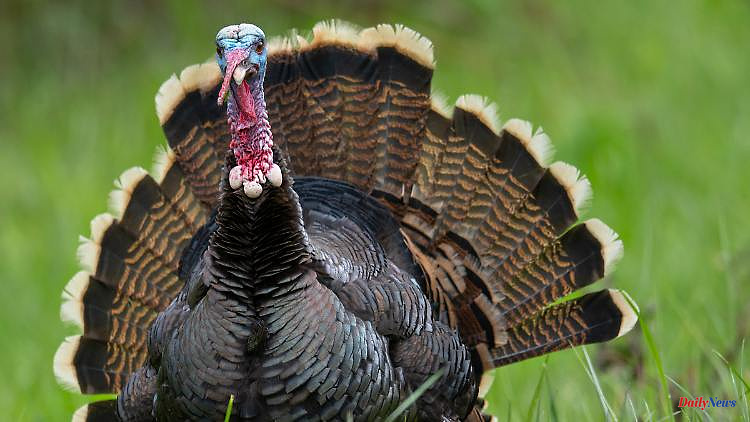 Turkey is called "Turkey" in international diplomacy. But because a North American bird also bears this name, President Erdogan is pushing for a change. Henceforth the country name "Turkiye" should apply.

Turkey no longer wants to be called "Turkey" in English in international diplomacy - but "Turkiye". The English translation of the country's name has been at odds for a long time - partly because the English "turkey" can also mean "turkey".

Now the government of President Recep Tayyip Erdogan has officially called on the United Nations and other international organizations to use the name "Turkiye" in the future, as reported by the state news agency Anadolu. Accordingly, the Turkish Foreign Minister Mevlut Cavusoglu submitted a letter to this effect.

Turkey had already decided at the end of last year to use the designation "Made in Turkiye" for export products. Erdogan argued that this designation best expresses the culture, civilization and values ​​of the Turkish nation. State broadcaster TRT wrote: "Type 'Turkey' into Google and you'll be presented with a convoluted array of images, articles and dictionary definitions associating the country with (...) a large bird native to North America."

The airline Turkish Airlines had already advertised the new name in a video with the slogan "Hello Türkiye". According to Anadolu, a state advertising campaign on the Internet is now to make the brand internationally known.

1 French team. After the death of his father, Didier... 2 According to Ukrainian justice, there were 'a... 3 Legislative: Together! According to a poll, the lead... 4 Rugby / National For two years, the SOC is looking... 5 "Raffut", a rugby media from "Sud Ouest",... 6 Weather severe. Torrential rains in Brazil: The death... 7 Legislative: A poll shows that the president majority... 8 Johnson sticks to measure: Refugees informed about... 9 "Agreed with the federal government": Uniper... 10 Bavaria: Motor scooter collides with car: 75-year-old... 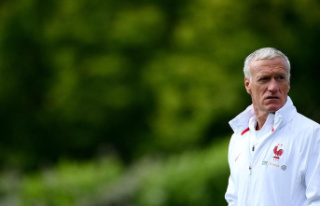 French team. After the death of his father, Didier...