The measure will be signed by President Joe Biden before the end of Friday's funding deadline. 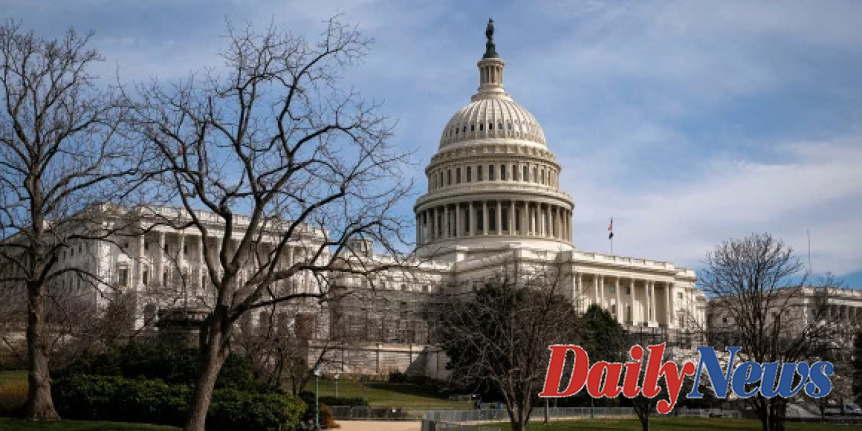 The Senate passed a huge $1.5 Trillion spending bill Thursday. This would prevent a government shutdown, and provide $13.6 Billion in emergency assistance to Ukraine.

After Wednesday's approval by the House, the legislation was passed 68 to 31. The measure will be signed into law by President Joe Biden before the government runs out of funding Friday night.

The bipartisan spending bill would finance the federal government until Sept. 30, with increases in defense and non-defense programs beyond 2021.

This funding will help Ukraine where more than 2,000,000 people were forced from their homes by Russia's invasion last month. Spending on Ukraine includes $6.5 billion for the Defense Department, $3.5 billion for humanitarian aid, and $6.5 billion for U.S. troops supporting NATO member countries in Europe. It provides money for the support of Ukraine's energy grid as well as to fight disinformation.

However, the Ukrainian President Volodymyr Zeleskyy has stated that he would like NATO and other supporters to place a no fly zone in Ukraine to stop Russian aerial attacks. This idea has been strongly rejected by the U.S. and its allies.

The government funding bill that was passed today is different from the one that was originally introduced. It does not contain $22 billion, which the Biden administration claimed was needed to fight the coronavirus epidemic.

Jen Psaki, White House press secretary, urged Congress earlier Thursday to provide these funds. She told reporters at White House that they would need the funding to continue fighting the pandemic.

Psaki stated that "without additional resources from Congress the results are dire" and added that testing capacity would decrease this month, and that April will see "free testing and treatment for tens to millions of Americans without insurance."

She stated that America's monoclonal antibody supply will be exhausted in May. "Failing to act now will have serious consequences for the American people."

Senator Majority Leader Chuck Schumer (D-N.Y.) lamented Thursday's lack of Covid funding but stated that the bill was "overflowing with very positive things for our troops and for American jobs as well as for our families and America."

Before the Senate voted, he stated that "it will give our troops a raise", provide more money to schools and head start programs, and pell grants; reauthorize Violence Against Women Act; fund the president’s Cancer Moonshot, and open the floodgates to funding the bipartisan Infrastructure law."

Senator Minority Leader Mitch McConnell (Republican from Kentucky) said that the bill would allow "crucial investments in our nation’s defense."

He said that while Ukraine and NATO allies need urgent aid right now, we must also fund military modernization investments that will allow America to achieve peace for many years and decades in the future. 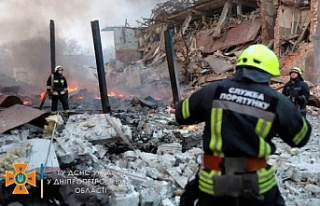 Russia launches an offensive against Ukraine as the...