The energy crisis still has Europe in its grip. 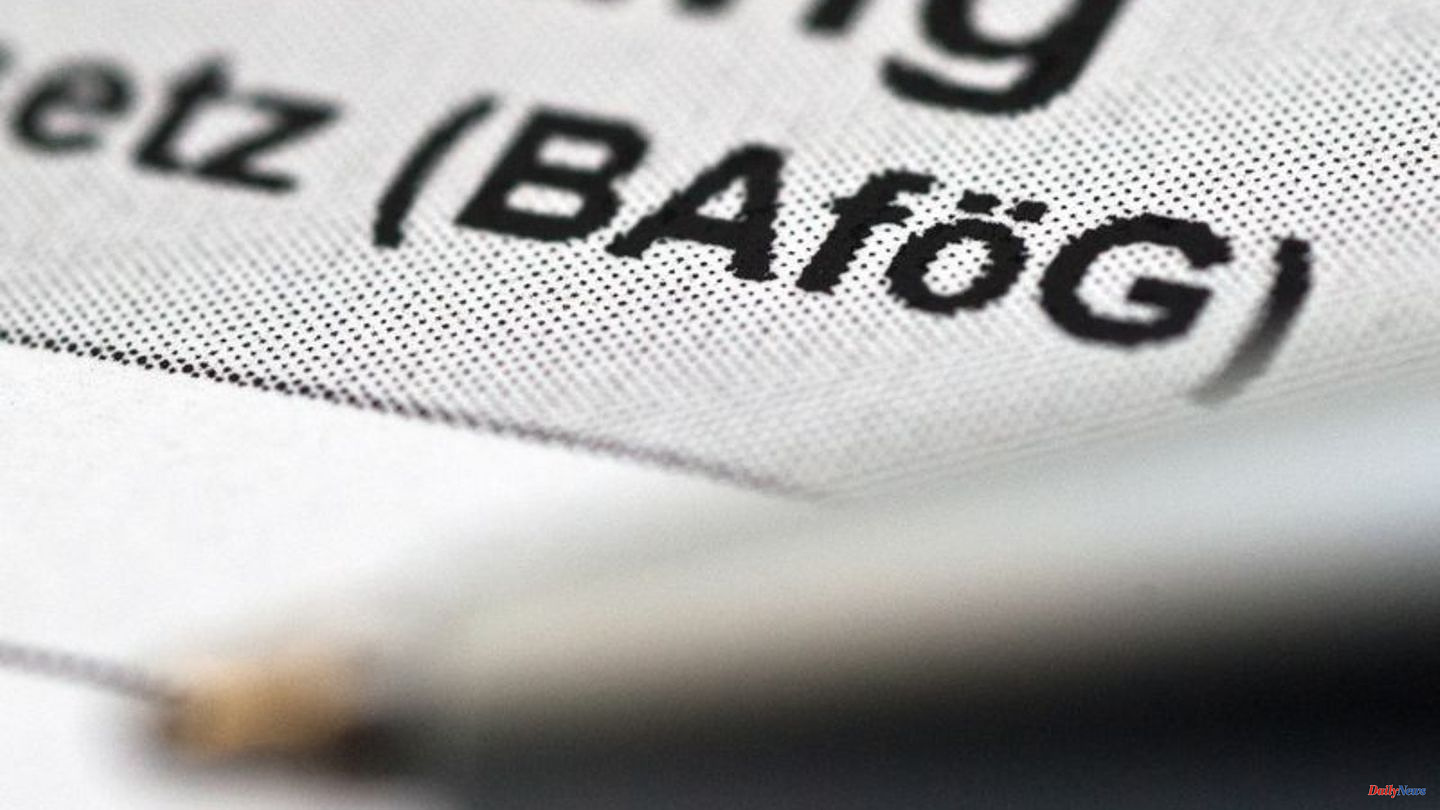 The energy crisis still has Europe in its grip. From August, the EU countries want to save gas for emergencies. It is still unclear exactly how this will affect consumers. In other areas, on the other hand, there will be concrete effects in the coming month - for example in employment contracts and investments. An overview:

For students, trainees and pupils who receive student loans, numerous simplifications will apply from August 1st. The Bafög rates will rise by almost six percent, increasing the maximum contribution from 861 to 934 euros. In addition, there are higher allowances and higher housing allowances for those recipients who do not live with their parents. In addition, the maximum age for Bafög funding increases to 45 years.

From August 1st, more information must be recorded in new employment contracts. Among other things, this applies to details of payment - including overtime - or that employees can freely choose their place of work, provided this has been agreed.

Since March 2020, children who are newly admitted to a day care center or school have had to provide proof of measles vaccination protection. Proof of children and employees who were already in the facilities on March 1, 2020 must now also be available by July 31. Non-vaccinated children can be excluded from daycare from August 1st. The health authorities can issue an activity or entry ban against unvaccinated employees.

Because of the energy crisis, the EU countries want to use less gas from this month. An emergency plan provides for member states to voluntarily reduce national consumption by 15 percent in the period from August to March 31, 2023. How the goal is to be achieved is left to the states. With the plan, the EU wants to take precautions in the event that Russia cuts off gas supplies completely.

From August 2, investment advisors must ask customers about their preferences on the subject of sustainability and then present investors with suitable offers. The background is an EU directive.

"Back to the classes" will soon be the motto for schoolchildren in Germany. They will be the first to return in North Rhine-Westphalia, starting August 10th. In Bavaria, the latest federal state, the holidays don't start until August 1st.

In August, some TV formats will return from the summer break, such as some current talk shows from ARD and ZDF. The return of the ARD Monday talk "Hart aber fair" with Frank Plasberg is planned for August 15th, and that of Sandra Maischberger for August 30th. The first new “crime scene”, on the other hand, should not be available until September. The ZDF "heute show" will also pause until September.

1 Rostock: thieves steal almost eight kilometers of... 2 Saxony: Two injured in a crash landing with a light... 3 The gavel, the golf club and the critics 4 Weather: The next heat wave is approaching 5 Macron's African tour, Russian spies in the United... 6 Weather: The next heat wave is approaching 7 This is how the Palestinians prepared to attack Olympia 8 A new episode of heat wave begins in the south-east... 9 Hesse: truck loses aluminum bars on the highway 10 Society: Young people leave home earlier 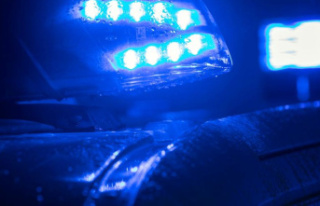