With the votes of the governing parties of SPD, FDP and Greens, the Bundestag decides that the federal states can adopt new measures if the number of infections increases. 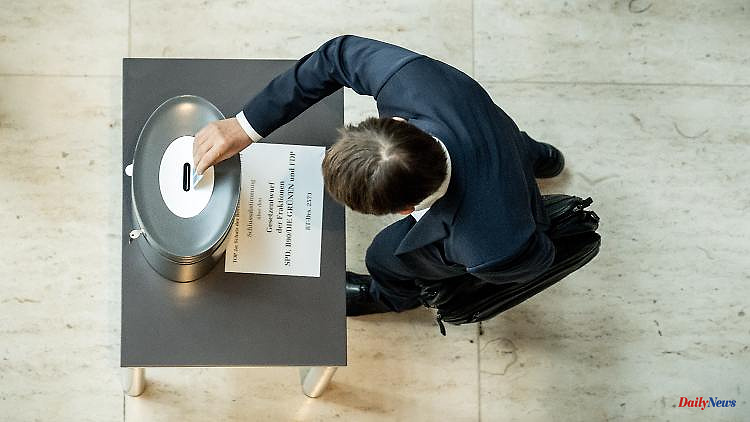 With the votes of the governing parties of SPD, FDP and Greens, the Bundestag decides that the federal states can adopt new measures if the number of infections increases. Lockdowns should not be one of them. The mask requirement remains in local transport, elsewhere it falls as planned.

With the votes of the SPD, FDP and Greens, the Bundestag has decided to amend the Infection Protection Act again. The traffic light coalition thus enables the federal states to adopt new measures if the number of infections increases. However, so-called lockdowns are just as little part of the instruments that are made possible for the federal states as are general school closures. Federal Health Minister Karl Lauterbach defended the abolition of the mask requirement on flights. However, the FFP2 obligation should remain in local public transport. In the health sector, it will be extended to doctors' surgeries. he Federal Council still has to agree.

Without the new changes to the Infection Protection Act, all protection rules would have expired on September 23rd. "We will start the fall better this time than we did last fall," said Lauterbach. He referred to the new corona vaccines adapted to virus variants and the possibility of making masks compulsory indoors and outdoors again if the number of infections increases. "I hope that this is the last winter with protective measures," he said, referring to research on a vaccination that should prevent infection altogether.

The opposition Union wanted to make the mask requirement in public transport only dependent on the situation instead of a flat rate and also to replace the FFP2 masks with surgical masks. In addition, she advocated the suspension of so-called facility-related vaccinations in health facilities, but was not able to enforce this. 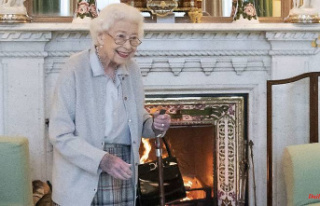