Coordinating Attacks?: According to Moscow, US spies are directly involved in war

Moscow accuses the US of interfering in the Ukraine war by approving missile attacks. 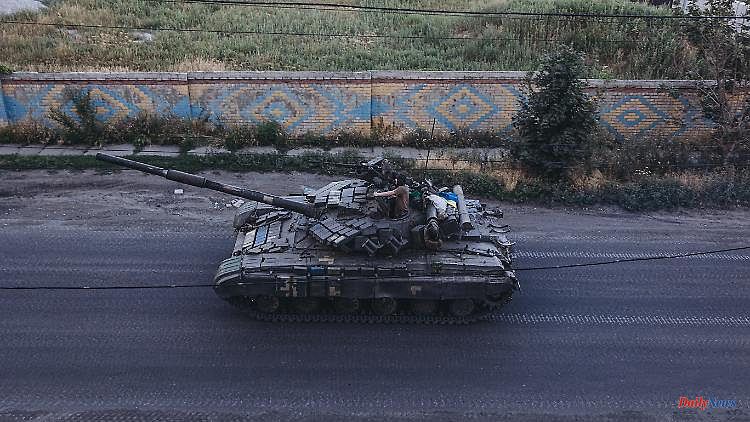 Moscow accuses the US of interfering in the Ukraine war by approving missile attacks. They refer to a leading representative of the Ukrainian military intelligence service. According to Russia, the US government is responsible if rockets hit civilian targets in Donbass.

Russia accuses the US of direct involvement in the Ukraine war. US spies would authorize and coordinate Ukrainian missile attacks on Russian forces, the Defense Ministry said in Moscow.

The deputy head of the Ukrainian military intelligence service, Vadim Skibitsky, admitted to the Telegraph newspaper that the US side was coordinating the missile attacks. "All of this provides indisputable evidence that contrary to claims by the White House and the Pentagon, Washington is directly implicated in the conflict in Ukraine," the ministry said. US President Joe Biden's government is directly responsible for all Ukraine-sanctioned rocket attacks on residential areas and civilian infrastructure in Donbass and other regions that have resulted in mass civilian deaths.

This is not the first time the US has been accused of direct involvement in Ukraine. There were reports that US information helped the Ukrainian military sink the flagship of the Russian Black Sea Fleet "Moskva" (Moscow). President Biden's spokeswoman at the time, Jen Psaki, called this an exaggerated statement. She also denied that American intelligence agencies helped Ukraine eliminate Russian generals.

According to Russian Defense Minister Sergey Shoigu, the military operation in Ukraine is proceeding according to plan. Ukrainian forces in the eastern Donetsk region would be pushed back. "After we took control of the territory of the Luhansk People's Republic, the Donetsk People's Republic will be liberated as planned," Shoigu told senior generals, referring to the separatist regions in eastern Ukraine. Several settlements have recently been taken, including the largest thermal power plant in Europe.

The US has previously announced up to $550 million in additional military aid to Ukraine. This includes more ammunition for the HIMARS missile systems, as the Department of Defense announced in Washington. HIMARS multiple rocket launchers have a longer range and are more accurate than Ukraine's Soviet-era artillery. They are designed to help Ukraine offset the firepower advantage of Russian forces. Biden has said he wants Ukraine to repel the Russian attack, but he doesn't want a direct confrontation between American and Russian soldiers.

1 "Disputable role model": Graue Panther co-founder... 2 Chinese fighter jets launched: US leader Pelosi arrived... 3 Recalculation of wealth: Germans are much richer than... 4 Birth rate at rock bottom: China heading for demographic... 5 By the end of the 2020s: Astronaut Matthias Maurer... 6 Saxony-Anhalt: save electricity: Halle wants to do... 7 Baden-Württemberg: homicide: the police are looking... 8 Al-Qaida as an organization is dead, but al-Qaida... 9 “Take the stairs more often” – this is how Deutsche... 10 Al Qaeda Chief: How the US Tracked Down and Killed... 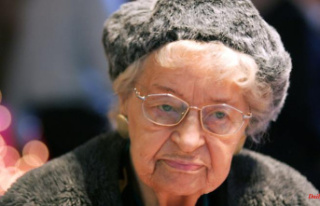