Since the beginning of the Oktoberfest, the corona numbers and hospital admissions in Bavaria have risen sharply. 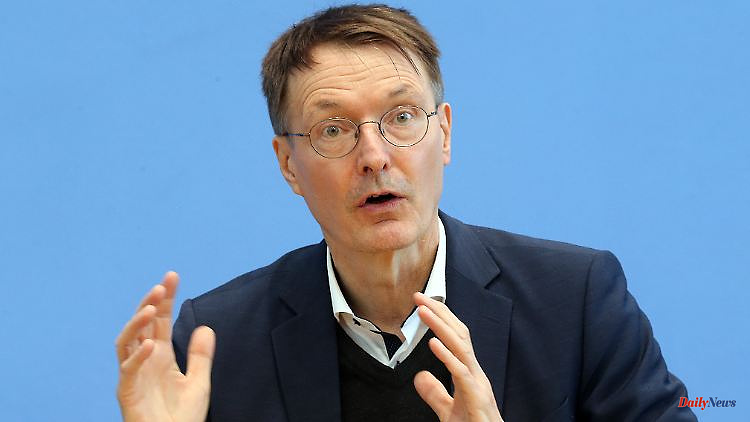 Since the beginning of the Oktoberfest, the corona numbers and hospital admissions in Bavaria have risen sharply. Federal Health Minister Lauterbach warns of similar scenarios in other federal states. And calls for quick action.

Federal Health Minister Karl Lauterbach has asked the federal states not to wait too long before making masks compulsory for indoor use. He spread a message on Twitter in which a graphic shows the sharp increase in corona numbers in Bavaria and especially Munich since the beginning of the Oktoberfest. He wrote on Saturday evening: “That would not have been necessary if self-tests had been carried out before admission. The prices per measure would not have reached 2-3 euros. However, the development shows what will happen if the countries with waiting too long for the mask requirement in the interior."

In Bavaria, the seven-day incidence of new infections per 100,000 inhabitants rose by 86 percent to 655 on Friday morning, in Munich by almost 200 percent to 793. Nationwide it was 497 on Saturday morning. Experts assume that the The real numbers are two to three times as high because many infected people no longer do a PCR test and are therefore not recorded.

Today, however, Lauterbach takes a more moderate view of his earlier call for stricter corona test obligations for school children than for other people. "We tipped that, and that's a good thing," said the SPD politician to the "Frankfurter Allgemeine Sonntagszeitung". "That would have affected children too much. I see it that way now."

The number of hospital admissions in connection with Corona within a week rose in Bavaria by 71 percent to 1469. Nationwide, there is an FFP2 mask requirement only in long-distance trains and long-distance buses, nursing homes, clinics and medical practices. The federal states decide on regional transport - but their health ministers are sticking to the mask requirement there. With the new regulation that has been in force since Saturday, the federal states can impose even stricter measures on their own, such as compulsory masks in shops and restaurants.

1 After withdrawing from Lyman: Anger is seething in... 2 Letters are late or lost: a wave of complaints overwhelms... 3 Fear of gas bottlenecks: "What matters is how... 4 North Rhine-Westphalia: Tram captured car in Bochum:... 5 North Rhine-Westphalia: Five injured in overtaking... 6 North Rhine-Westphalia: Crash with car: motorcyclist... 7 Thousands storm the pitch: more than 170 dead after... 8 Thuringia: Frequent wood thieves in the Thuringian... 9 Bavaria: 471 municipalities are waiting for subsidies... 10 Bavaria: Heavily drunk man pulled out of the river 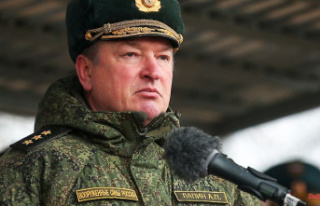 After withdrawing from Lyman: Anger is seething in...