Corona pandemic: Masks should become mandatory inside when the situation is tense

If the corona situation deteriorates significantly in autumn and winter, citizens will have to prepare for the return to the obligation to wear masks indoors. 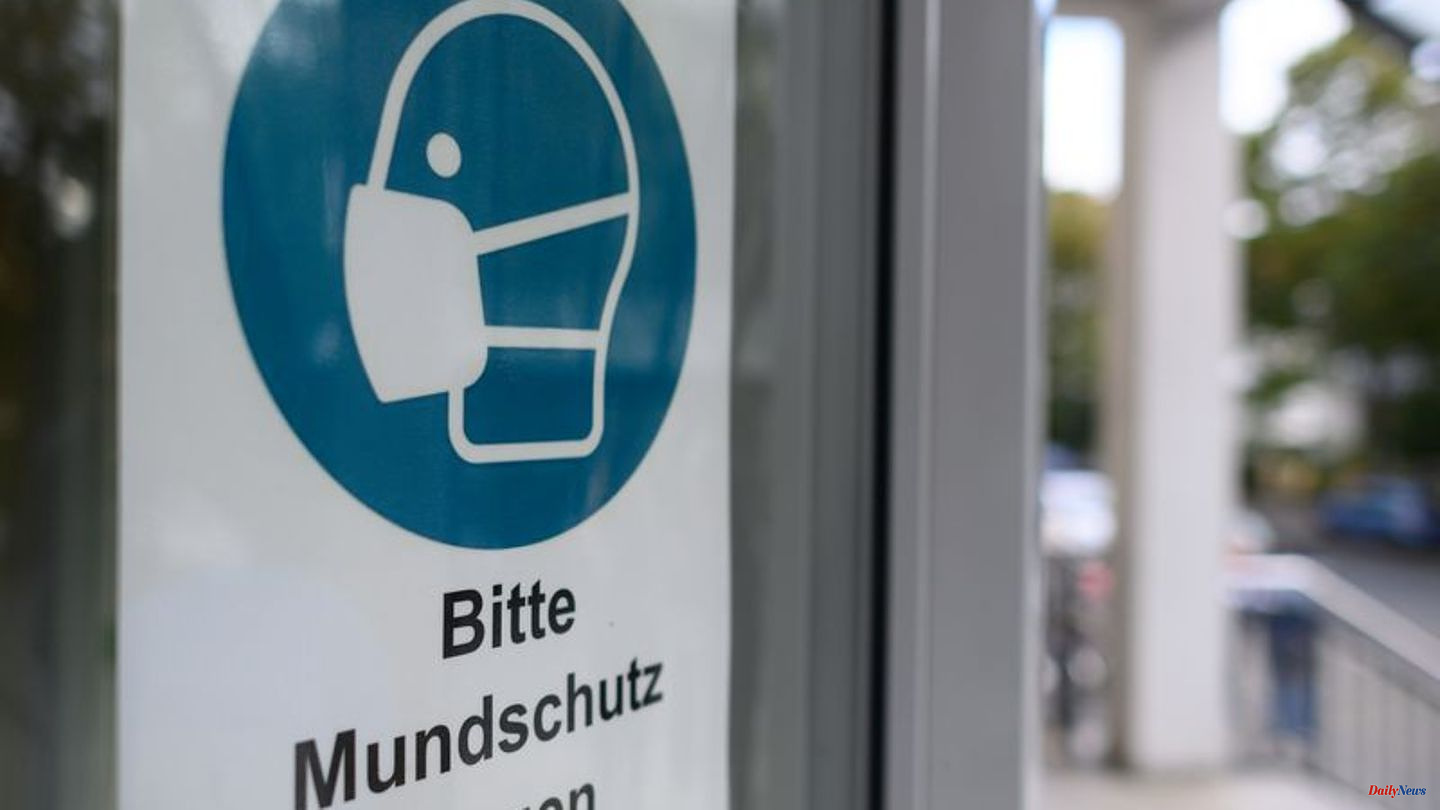 If the corona situation deteriorates significantly in autumn and winter, citizens will have to prepare for the return to the obligation to wear masks indoors. At a conference of health ministers (GMK) of the federal and state governments, however, violent differences became clear about exceptions provided by the federal government for newly vaccinated people.

Federal Minister of Health Karl Lauterbach (SPD) said after the consultation: “It has been made clear that wearing a mask indoors should be the rule in a tense pandemic situation.” Several countries had previously criticized planned exceptions. This is about the plan to exempt people from wearing masks in restaurants or at cultural and sporting events if their vaccination is not older than three months.

Lauterbach said: "It should only be possible to deviate from this in exceptional cases." This makes the emergency rule even safer. "A freshly vaccinated person has a relatively low risk of infection even if they don't wear a mask."

Bavaria's Health Minister Klaus Holetschek (CSU), on the other hand, called on Lauterbach to remove the "questionable exceptions" to the mask requirement for newly vaccinated and recovered people from the law. A three-month vaccination interval contradicts the current recommendations of the Standing Vaccination Commission.

According to the GMK chairmen and Saxony-Anhalt's Health Minister Petra Grimm-Benne (SPD), the states have pointed out that mask exceptions are difficult to control and implement. Lower Saxony's Prime Minister Stephan Weil (SPD) also sees a need for discussion on this issue, as he had already told the "Weser-Kurier" in the run-up to the conference.

Hamburg's health senator Melanie Leonhard (SPD) asked: "How should this be implemented in practice in front of a pub, in front of a restaurant, in front of a theater?" NRW Minister of Health Karl-Josef Laumann (CDU) told the "Rheinische Post": "It cannot be controlled." The federal states would now make concrete suggestions for improvement.

The State Secretary for Health in Rhineland-Palatinate, Denis Alt (SPD), said: "The federal government assumes that it can do this by reprogramming the Corona warning app." But not everyone uses the app or has a smartphone.

However, Grimm-Benne described the protection concept for the fall presented by Lauterbach and Justice Minister Marco Buschmann (FDP) as a good basis for providing the federal states with a "tool box". Leonhard also praised: "There are a lot of things in there that you can handle very well."

Masks in public interiors: countries should decide for themselves

According to the ideas of Lauterbach and Buschmann, a mask requirement on buses, trains and planes should continue to apply nationwide, as well as a mask and test requirement in hospitals and care facilities. The countries should decide for themselves whether they also require masks in public interiors.

Lauterbach called on the federal states to use the possibilities of the planned infection protection law. He welcomes the desire for a nationwide approach, he said.

Holetschek was disappointed and demanded that Lauterbach change the draft in key points - even against possible resistance from the ranks of the FDP. "Unfortunately, the communication from the federal government has been disastrous so far," criticized the CSU politician. Most recently, FDP members of the Bundestag had rejected the draft negotiated by the FDP Minister of Justice in its current form. Holetschek warned of a patchwork quilt on the "Welt" television station.

Furthermore, Holetschek demanded clarity from the Standing Vaccination Commission as to “who can be vaccinated, with which vaccine this is possible and how long the protection lasts”. Commission chief Thomas Mertens should comment on this in the GMK.

Baden-Württemberg's Health Minister Manne Lucha (Greens) spoke out in favor of a broader corona vaccination recommendation. "I would say to anyone who wants to be vaccinated: Do it - after consulting the doctor - regardless of the Stiko recommendation," Lucha told the "Südkurier" in Constance (Wednesday).

The Robert Koch Institute (RKI) gave the nationwide seven-day incidence today as 381.5. Experts have been assuming for some time that there will be a large number of cases not recorded by the RKI - mainly because not all infected people have a PCR test done. Within one day, 170 people died from Corona. 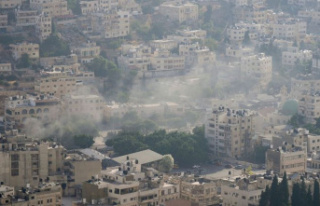