In view of the feared autumn wave of corona, Federal Minister of Health Karl Lauterbach is urging the responsible experts to adapt their recommendations for the fourth vaccination. 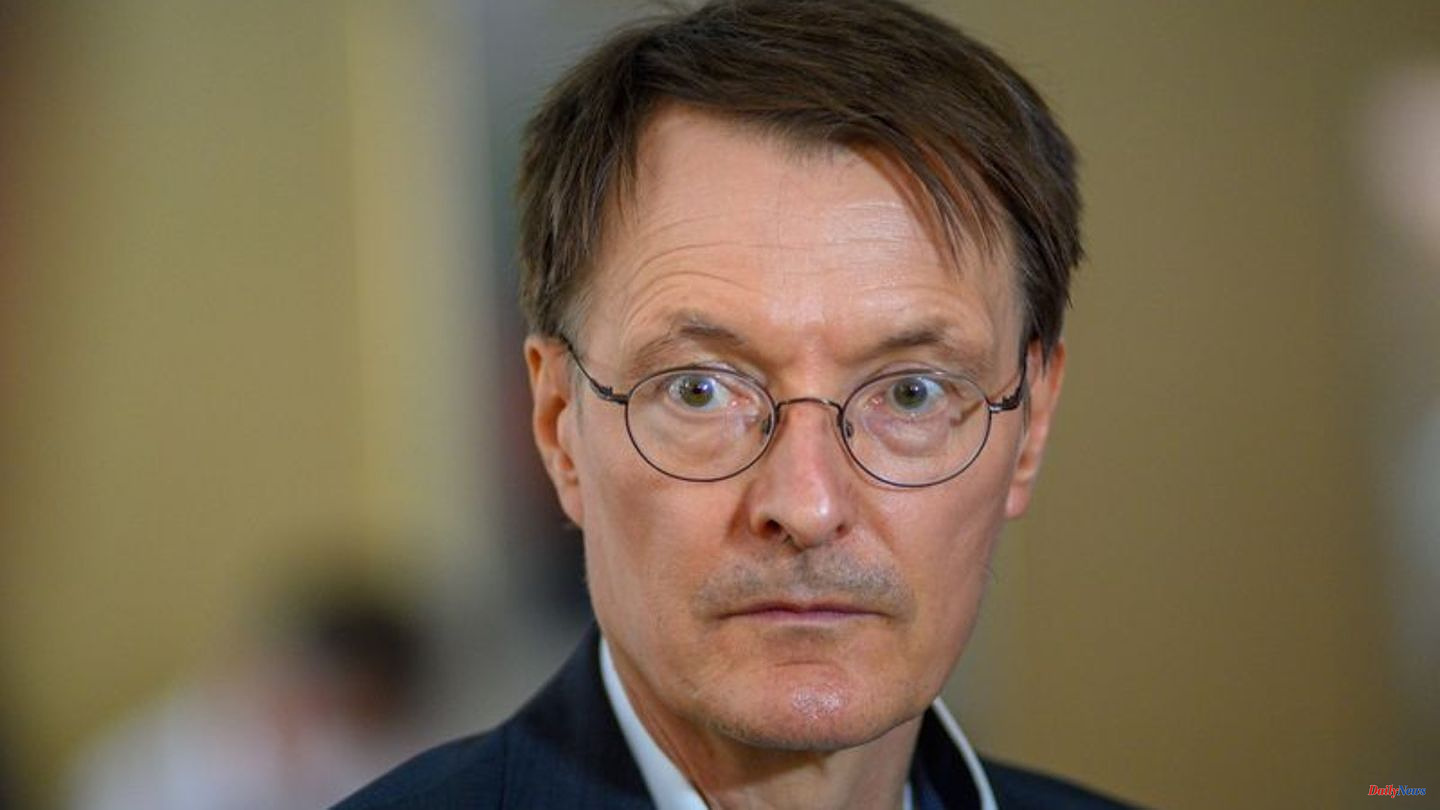 In view of the feared autumn wave of corona, Federal Minister of Health Karl Lauterbach is urging the responsible experts to adapt their recommendations for the fourth vaccination. He calls for "clear recommendations for all age groups" as to whether and in which cases this second booster vaccination is advisable. So far, the Standing Vaccination Commission (Stiko) only recommends it to people over 70 and some risk groups.

"Of course the younger ones also want to know what they should do now," said the SPD politician Lauterbach, who currently has Corona himself, to the newspapers of the Funke media group. "We also have to have an answer for the 40-year-old. Shouldn't he be vaccinated under any circumstances? Or only in exceptional cases, for example if there are a lot of contacts at work? Or only if the family doctor recommends it? You need it for every age a message." At the latest when the new vaccines adapted to the Omicron variant are available, "there should also be clear announcements for those under 60 years of age". Four adapted vaccines are expected, no earlier than September 9, as Lauterbach recently said.

Wait for the vaccines to be adapted?

Leading EU authorities had given a recommendation that went further than the Stiko and advocated a second corona booster vaccination for everyone over 60. Lauterbach has been promoting this for a long time even among people under 60 - after consulting a doctor. His demand for a vaccination recommendation based on age is apparently a kind of expectation of the Stiko. There is no formal order for this, explained a ministry spokesman on Sunday.

Bavaria would also like such a differentiated recommendation. "I see no reason why the experts of the Standing Vaccination Commission should not deal with this question," said Minister Klaus Holetschek (CSU) of the German Press Agency.

The immunologist Carsten Watzl sees reasons - except for risk groups - to wait until the preparations are adjusted with a fourth vaccination. "Since the adapted vaccines will hopefully come next month, you can wait now," said the Secretary General of the Society for Immunology to the newspapers of the Funke media group (Saturday). The adapted vaccination strengthens the immunity against omicron and probably also offers some protection against infection. If you are now vaccinated for the fourth time with the previous vaccine, you have to wait at least three months before the next vaccination - that might not be until the middle of an autumn wave.

However, Lauterbach warned older people on Twitter not to wait for new vaccines. "With a 4th vaccination plus Paxlovid in the event of illness, almost all deaths can be avoided in the elderly," he explained.

The federal government also wants to counteract the feared autumn wave with new corona rules in the Infection Protection Act, which Lauterbach and Justice Minister Marco Buschmann (FDP) presented last week. Among other things, the nationwide mask requirement in long-distance trains and planes should then be extended to hospitals and care facilities.

The possibility that is also planned for the federal states to impose a mask requirement indoors cannot be used arbitrarily, as the SPD made clear. "There is no automatic obligation to wear masks in winter," said SPD parliamentary group leader Dirk Wiese of "Bild am Sonntag" ("BamS"). According to him, the countries must be able to prove the necessity.

However, there is no clear catalog of criteria for this. In the passage of the draft law (paragraph 28b) available to the dpa, the only condition mentioned is that “this is necessary to prevent the spread of the coronavirus disease 2019 (COVID-19) and to ensure the functionality of the health system or other critical infrastructure ". According to a ministry spokesman, the specific criteria were "deliberately left to the states".

There is criticism of the plan to then exempt those whose vaccination is not older than three months from being required to wear a mask in restaurants or at cultural and sporting events. There should also be exceptions for those who have been tested and those who have recently recovered. These exceptions are intended to give operators more leeway, as Buschmann explained in the "BamS". "An operator can, for example, organize a public viewing indoors for the World Cup and only let in visitors with tests, so that there is normality at the event without a mask with a very low risk. Because the domiciliary rights of each operator allow him, even from only a part of the exceptions or not to make use of any exception at all."

1 "It is an act of solidarity that consumption... 2 Investigations are ongoing: After the announcement:... 3 India's Mikado game and the fear of an anti-Western... 4 Experts see "little hope" for beluga whales... 5 Hopes of saving the beluga lost in the Seine are dwindling 6 Four grain-laden ships left Ukrainian ports 7 Study on the Bundesliga: Dear "ProFans",... 8 Investigations are ongoing: After the announcement:... 9 Dieter Bohlen: Fans celebrate his return to "DSDS" 10 Moments in TV history: revenge in the "current... 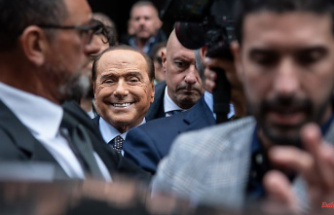 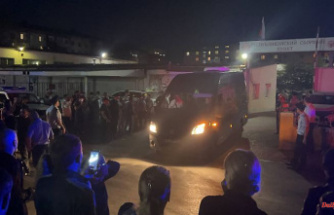 Around 100 arrests: mothers in Dagestan revolt against conscription 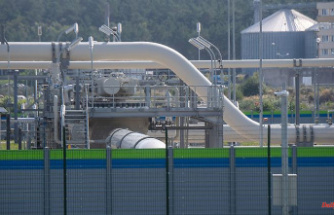 'There must be a hole somewhere': Nord Stream 2 gas pipeline pressure drop 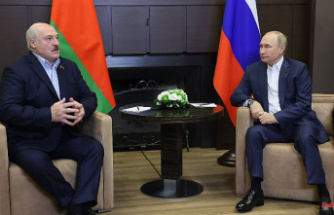 Interview with Jens Siegert: "Putin hasn't gone too far yet" 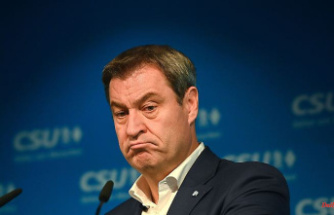 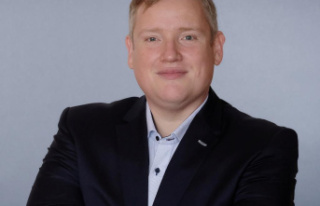 "It is an act of solidarity that consumption...