"Cost what it may": China threatens war if Taiwan becomes independent

Relations between the US and China have been strained for years. 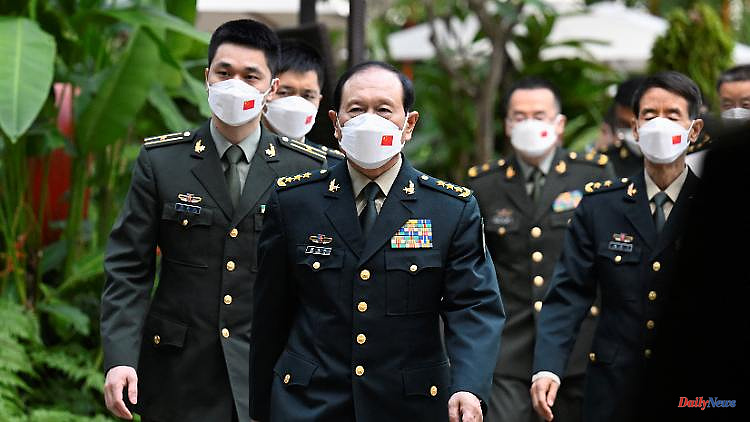 Relations between the US and China have been strained for years. The Russian war of aggression in Ukraine further worsened the relationship. When the defense ministers meet for the first time, it becomes clear how far apart Washington and Beijing are.

China has threatened war if Taiwan declares independence. "If anyone dares to separate Taiwan from China, the Chinese army will definitely not hesitate to start a war at any cost," Chinese Defense Minister Wei Fenghe said in a statement to US, according to his spokesman Wu Qian -Secretary of Defense Lloyd Austin in Singapore.

Wei also stressed that Beijing would "smash any conspiracy for 'Taiwan independence' and resolutely uphold the unification of the motherland." Taiwan is "China's Taiwan, using Taiwan to contain China will never prevail."

According to the US Department of Defense, Austin told his Chinese counterpart that Beijing must "refrain from further destabilizing actions towards Taiwan." Peace and stability in the region are extremely important. US President Joe Biden pledged military support to Taiwan in May in the event of a Chinese invasion, sparking outrage in Beijing.

The relationship between the two world powers has increasingly deteriorated in recent years. In particular, security issues are causing tension, affecting, among other things, Taiwan, the South China Sea and the Ukraine war. In a keynote address last month, US Secretary of State Antony Blinken presented China as the greatest long-term challenge to the international order, despite the acute crisis posed by Russia's war of aggression against Ukraine. The government in Beijing then accused the United States of interfering in China's internal affairs and of discrediting its domestic and foreign policies.

China sees Taiwan as a breakaway province that should be reunited with the mainland - if necessary with military force. The US is pursuing a line of "strategic ambiguity" on this issue. In doing so, they assure Taiwan of support in developing its defense capabilities, but do not expressly promise to come to the island's aid in the event of war.

The US Department of Defense also announced on Friday that Austin reiterated at the meeting in Singapore "that the United States remains committed to its long-standing one-China policy." As part of its one-China policy, the US does not maintain official diplomatic relations with Taiwan, but regards Beijing as China's legitimate representative.

According to the US, the two ministers also spoke about the Russian attack on Ukraine. China rejects Western sanctions against Russia. The first meeting of the two defense leaders took place on the sidelines of the Shangri-La Dialogue, for which defense ministers and senior military officials from around the world travel to Singapore every year. Before that, the two had only spoken to each other on the phone. 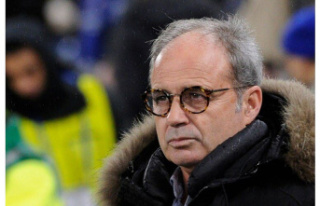