The traffic light argues about the company car privilege. 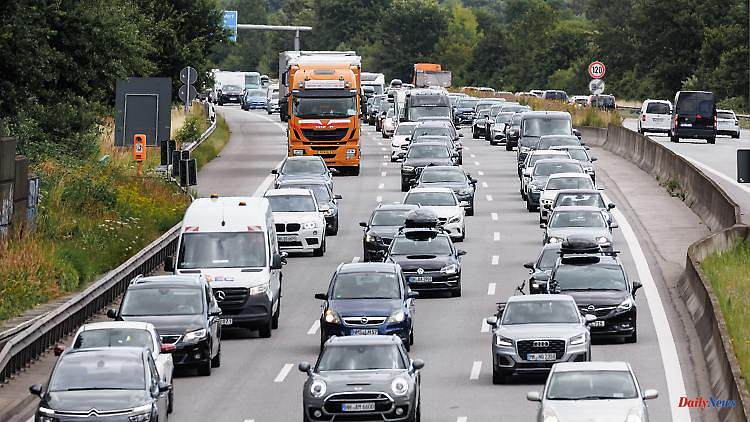 The traffic light argues about the company car privilege. The Greens want to at least curtail it in order to finance a successor to the 9-euro ticket. FDP leader Lindner, however, opposes it. His Ministry of Finance also rejects a compromise proposal.

In the dispute between the Greens and the FDP over the taxation of company cars, the Greens parliamentary group has proposed a compromise. The flat-rate taxation, the so-called company car privilege, should not be deleted, but should be linked more closely to the CO2 emissions of the vehicle, said parliamentary group leader Katharina Dröge to the editorial network Germany. Finance Minister Christian Lindner from the FDP had previously opposed the Greens' proposal to cut the flat-rate taxation of company cars in order to finance a successor to the 9-euro ticket.

The Federal Ministry of Finance rejected the new proposal. The climate effect is already taken into account in the flat-rate taxation, because hybrid and electric cars are promoted, the ministry said. "This makes sense because climate-friendly vehicles come into the fleet as new cars that later become cheaper used cars." For all other vehicles there is no subsidy, but a tax simplification. If this were abolished, no additional income is to be expected.

Dröge, on the other hand, argued: "The tax incentives for company cars are primarily used to promote luxury cars with high fuel consumption." That is "neither up-to-date in terms of climate policy, nor fair in terms of public finances." By linking the deductible portion to the emission, on the other hand, incentives for climate protection and energy saving could be created. "That means: The more environmentally friendly a company car is, the better it is for the company and employees."

In a concept paper, leading politicians from the Greens had proposed two tickets as a successor to the 9-euro ticket: a regional ticket for 29 euros and a nationwide ticket for 49 euros a month. Both should continue to apply only to local and regional transport. For financing, the Greens want to curtail the company car privilege, which companies can use to deduct the costs of company cars from taxes.

If you can also use your company car privately, you have what is known as a pecuniary benefit that must be taxed. If no logbook is kept, the monthly flat rate is one percent of the gross list price of the vehicle. According to the Federal Environment Agency, the actual monetary benefit for the user is often significantly higher. 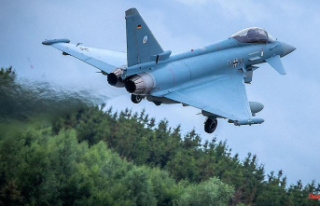