Left-wing politician Wagenknecht gives a memorable speech on the energy debate in the Bundestag. 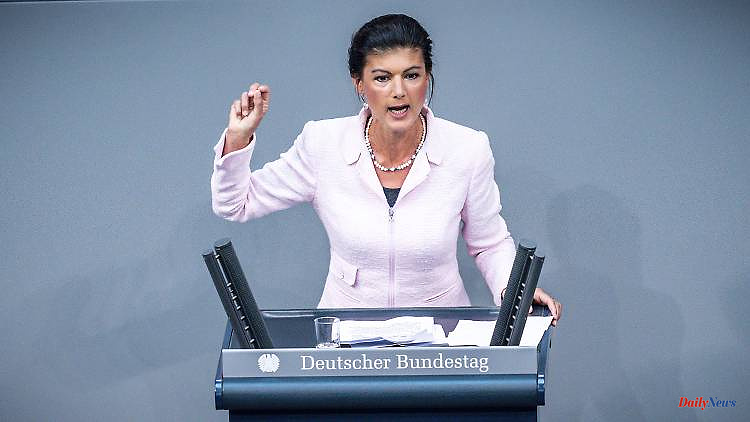 Left-wing politician Wagenknecht gives a memorable speech on the energy debate in the Bundestag. After that, Health Minister Lauterbach criticized her statements about Russia. And the reactions within the left show once again how divided the party is.

A speech by Sahra Wagenknecht in the Bundestag in Berlin has triggered heavy criticism. In her contribution to current energy policy, the former parliamentary group leader in the Bundestag not only called for the resignation of Economics Minister Robert Habeck, but also accused him of an "unprecedented economic war against our most important energy supplier" with regard to Russia.

According to Wagenknecht, the war in Ukraine is “of course a crime. But the idea that we are punishing Putin by plunging millions of families in Germany into poverty and that we are destroying our industry while Gazprom is making record profits, yes, how stupid is that then?"

Health Minister Karl Lauterbach then wrote on Twitter: "The speech was unspeakable. Tenor: the West is to blame for the war and bears responsibility for the impending recession. Applause from the AfD. If that's the view of the left-wing faction, then it deserves the narrowly defended place no longer in Parliament."

The left failed in the federal election with 4.9 percent of the votes at the five percent hurdle, but was still allowed to enter parliament with the strength of the parliamentary group because it had won three direct mandates.

During Wagenknecht's remarks on an alleged "economic war" against Russia, a large number of the members of their parliamentary group who were present applauded. Others, however, quickly distanced themselves.

The left spokeswoman for health and queer politics, Kathrin Vogler, also wrote on Twitter: "There is no 'economic war against Russia', but a real war of aggression against Ukraine, in which energy has become a weapon. Putin has a gas embargo against Germany imposes, not the other way around. As a social opposition, you have to be clear about that."

The deputy leader of the Left Party, Lorenz Gösta Beutin, spoke of a "perpetrator-victim reversal" that Wagenknecht was operating. The 53-year-old has long been controversial. While some party members are demanding her expulsion, others are always backing her. 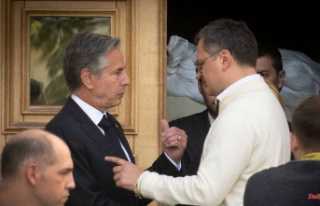