The result is reminiscent of the old days: in Kazakhstan, incumbent Tokayev wins the elections against five largely unknown candidates. 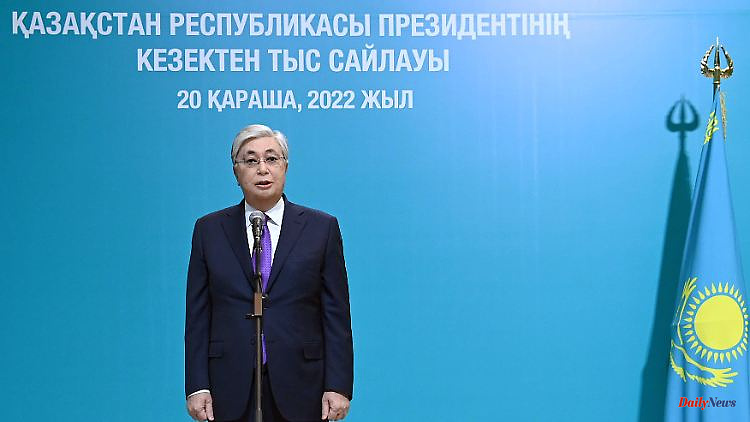 According to preliminary results, the incumbent Kassym-Jomart Tokayev was clearly re-elected in the presidential elections in Kazakhstan. According to the election commission, the 69-year-old received 81.31 percent of the votes on Monday. Five largely unknown candidates ran against the president.

The election was originally scheduled for 2024, in September the head of state announced the early election date. In 2019, Tokayev succeeded longtime President Nursultan Nazarbayev, who had ruled Kazakhstan with an iron fist for almost three decades. At the beginning of 2022, however, Tokayev broke with Nazarbayev.

Around 15 demonstrators were arrested on Sunday who were calling for free and fair elections in Almaty. Before the election, election observers from the Organization for Security and Cooperation in Europe (OSCE) had criticized the organization of the vote. Voters took selfies in front of polling stations in the cities of Astana and Almaty, many of whom said they would have to show such a photo at their workplaces on Monday.

Nazarbayev was the first to congratulate Tokayev on his re-election. The victory was "undeniable proof of the people's unshakeable confidence" in their reforms, the former president said, praising Tokayev's stance at a "critical time" for the country.

In early January, there were massive protests against increased gas prices in the ex-Soviet republic, which is rich in raw materials. The protests later escalated into anti-government demonstrations across the country. The protests were crushed with the help of Moscow, 238 people were killed and around 10,000 arrested.

Tokayev faces power struggles with the clan of former ruler Nazarbayev. He has also distanced himself from Russian President Vladimir Putin, because Tokayev rejects the Russian war of aggression in Ukraine. The Central Asian country with borders to China and Russia, among others, has been courted more intensely by Europe in recent months, not least because of its oil reserves.

It is unclear which course Tokayev will pursue in the future. During the election campaign, Tokayev had promised a "New Kazakhstan" with democratic progress and economic reforms. However, economic problems in Central Asia's largest country persist, as do the authoritarian reflexes of the leadership.

During his tenure, Tokayev pushed through constitutional amendments that, among other things, are intended to limit his own reign to two terms. He has also pledged to reduce income inequality in the country by fighting corruption and sharing the country's wealth more fairly. Tokayev said on Sunday that he would continue to restructure the political system and call for early parliamentary elections in 2023. Tokayev has introduced reforms designed to make it easier for new political parties to form. 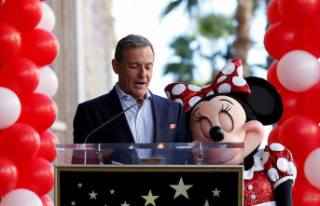