The processing of the New Year's Eve riots in Berlin is in full swing. 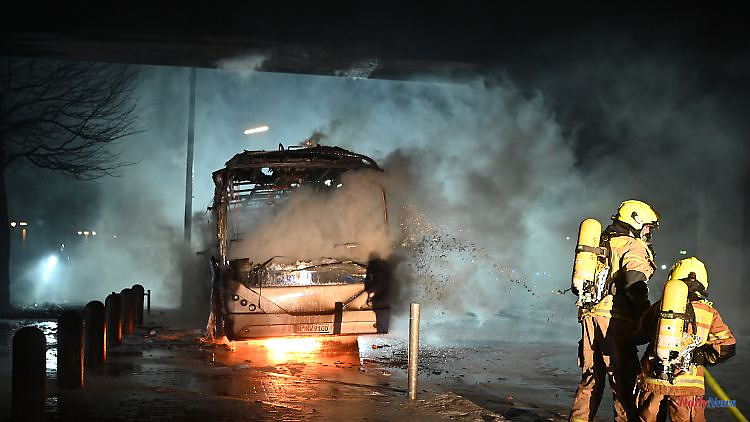 The processing of the New Year's Eve riots in Berlin is in full swing. In the Berlin House of Representatives, a question from the CDU parliamentary group caused criticism: the Christian Democrats wanted to know the first names of the German suspects.

A catalog of questions from the Berlin CDU parliamentary group has caused criticism from domestic politicians from the SPD, the Greens and the Left in the House of Representatives. You accuse the Christian Democrats of populism in the debate about the New Year's Eve riots. In the catalog of questions, the Berlin CDU inquires, among other things, about the first names of the suspects with German nationality. As the "Tagesspiegel" reports, this is one of the 47 questions intended for the next meeting of the Berlin Interior Committee. Next Monday, this will deal with the processing of the New Year's Eve riots.

"The CDU is dropping its right-wing populist mask," said the SPD's domestic policy spokesman, Tom Schreiber. He added on Twitter: "A court only deals with crimes. Not with religion

The domestic political spokesman for the CDU, Frank Balzer, explained that his party was concerned with transparency. The previous information provided by the police on the nationality of the suspects was not sufficient. One wanted to know whether suspects with a German passport had a migration background. According to the emergency services, this is the case. "If there is a problem there, we have to know about it and disclose it without prejudice," said Balzer. There was also criticism of this from within their own ranks. The environmental policy spokesman for the Berlin CDU parliamentary group, Danny Freymark, wrote on Twitter: "I will propose to withdraw this question because I neither share it nor find it helpful. It just makes no sense at all to ask something like that."

In Berlin and some other cities, people were shot at with firecrackers and rockets on New Year's Eve. In some cases, there were targeted attacks on police and firefighters in action. According to the police, 45 of the 145 suspects temporarily arrested in the capital were German and 17 other nationalities, including 27 Afghans and 21 Syrians. 94 of the 145 are under the age of 25, including 27 minors.

After the New Year's Eve riots, North Rhine-Westphalia's Interior Minister Herbert Reul from the CDU warned against political "rush shots" and hasty recriminations. His criticism, which he voiced in an interview with Deutschlandfunk, was directed at Federal Interior Minister Nancy Faeser, among others. The SPD politician had said: "In major German cities we have a major problem with certain young men with a migration background who despise our state, commit acts of violence and are hardly reached with education and integration programs." 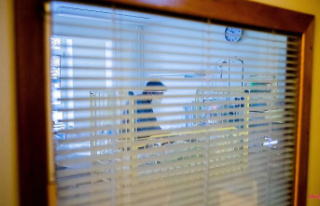