Athens is to receive German "Marder" for the delivery of Soviet armored personnel carriers to Kyiv. 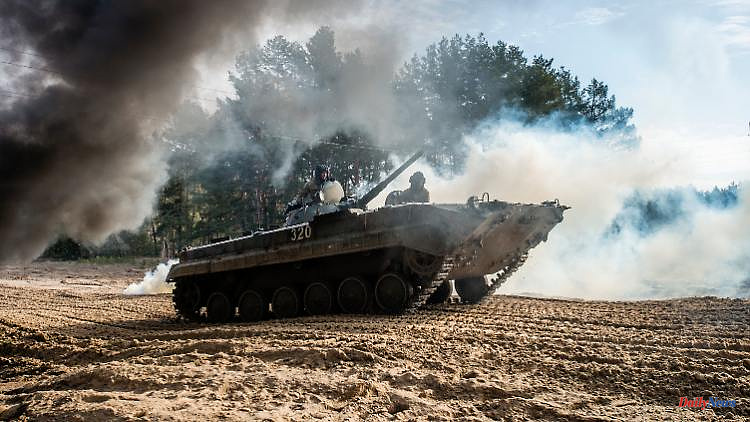 Athens is to receive German "Marder" for the delivery of Soviet armored personnel carriers to Kyiv. According to one report, the German vehicles were actually being discussed for direct export to Ukraine. One expert estimates the fighting value of the Greek military vehicles to be much lower.

But the exchange of rings is met with criticism in expert circles. As the "Bild" newspaper reports, the "Marder" armored personnel carriers are those for which the armaments company Rheinmetall submitted an application for export to Ukraine to the Federal Security Council on April 22. The paper quotes a government insider as saying that "the martens for Ukraine are finally off the table." Chancellor Scholz wanted to "finally end the tiresome debate about infantry fighting vehicles". That is why all still functional martens would be taken from Germany so that they would no longer be available for the Ukraine.

Instead of the "Marder," Kyiv is now to receive around 100 BMP-1A1 East armored personnel carriers from old GDR stocks that were sold to Greece in the 1990s. The vehicles are said to have hardly been used by the Greek army for years. The combat value of the vehicles "is far below the Marder," says military expert Gustav Gressel of "Bild".

The scientist from the "European Council of Foreign Relations" also names weaknesses. The interior is "very cramped" and the 73 millimeter cannon is "very imprecise" and therefore "almost worthless". On paper, the vehicle is an armored personnel carrier, but in reality it is an armored transport vehicle, according to Gressel. In addition, the question arises as to the condition of the 50 to 58-year-old vehicles. "If we're honest, that's rubbish," quotes "Bild" from a Gressel employee.

In addition, the "Bild" reports that the exchange of rings that has now been declared has been an issue in the Chancellery since February 28 - albeit not with Greece as a partner, but with Bulgaria. Accordingly, the government offered to send its 90 BMP-1s in service to Ukraine in exchange for Berlin delivering 90 "Marders". But the federal government is said to have refused the deal.

"An exchange of rings only makes sense if it has to be done quickly. Bulgaria could have delivered the BMP-1 in March, Rheinmetall in April the first 'Marder' to Ukraine, a few more in the summer and then more at the end of the year," she quotes "Image" another insider. "The federal government, on the other hand, is wasting time, that's no coincidence."

The Ukrainian ambassador to Germany, Andriy Melnyk, was correspondingly angry about the deal between Berlin and Athens. "Nobody thought of asking the Ukrainians whether we need the old stuff at all," the diplomat tweeted on Tuesday evening. 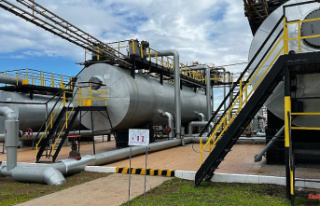 Diversion to other markets: Oil embargo: Kremlin is...