The federal government is discussing the tense economic situation with trade unions and employers. 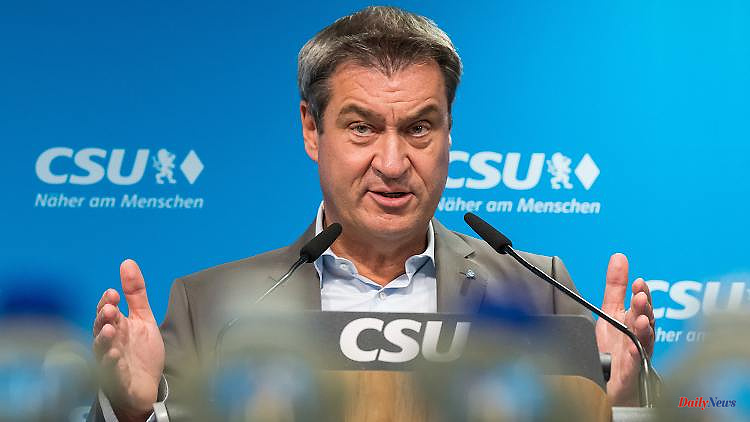 The federal government is discussing the tense economic situation with trade unions and employers. Results should be available in the fall. Too slow, too hesitant, too hesitant, the Union complains. CDU leader Merz calls for strict spending discipline. CSU boss Söder a fundamental change of direction.

Bavaria's Prime Minister Markus Söder accuses the federal government of being too hesitant after the "concerted action". It was good to meet, "but it's disappointing that nothing came out," he said on "RTL Direkt" (10:15 p.m. on RTL). The gas supply in autumn was not secured, and the shutdown of the nuclear power plants would result in further power shortages.

"There's too much beating around the bush and not enough decisions being made," said the CSU politician. There is no idea how missing energy could be replaced: "Italy has signed agreements with Qatar, Germany hasn't. More speed, more transparency and finally results are needed in all corners." In such an "emergency situation" one would also have to talk to the opposition.

He also complained that the relief package had too many missteps. "The problem is primarily that the federal government has already incurred over 300 billion in debt without much effect. A fundamental change of course is needed." He called for cold progression to be abolished and VAT on food as well as fuel and electricity taxes to be reduced.

Criticism also came from CDU leader Friedrich Merz. Chancellor Olaf Scholz had not given any answer, he told the Welt television station. "The description of the situation is not a solution to the problem."

Scholz failed to demand more cost discipline in these times of crisis and to try to reduce national debt. "He should have given a clear signal that there would be a correction on the spending side. But he doesn't give that signal, on the contrary. Every day and every week, this federal government comes up with new proposals on how to spend even more money." said Merz.

After the meeting with top representatives of employers and trade unions, Scholz spoke of a crisis that would not be over in a few months. Russia's war in Ukraine and supply chains disrupted by the pandemic created general uncertainty. "We have to be prepared that this situation will not change in the foreseeable future," said Scholz. The aim of the Federal Government is to present the results of the "Concerted Action" in the autumn. 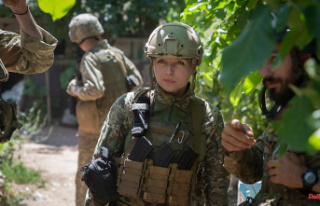 The day of the war at a glance: Fighting shifts to...