Criticism of New Year's Eve from Bavaria: Giffey: "I don't give Mr. Söder any advice either"

After the riots on New Year's Eve in the capital, criticism rained down from all sides. 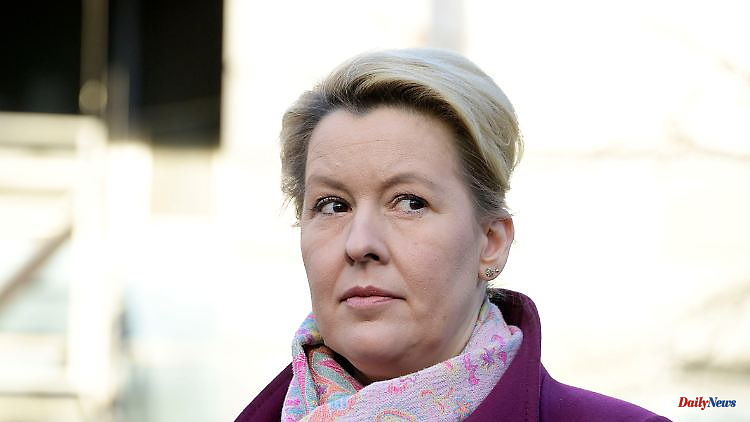 After the riots on New Year's Eve in the capital, criticism rained down from all sides. The Bavarian Prime Minister is particularly busy. He describes Berlin as a city of chaos. Mayor Giffey counters: Söder should first sweep his own door.

Berlin's Prime Minister Franziska Giffey has once again rejected criticism from CSU leader Markus Söder that Berlin is becoming a city of chaos. "If 145 chaotic people mess up in a metropolis with almost four million people, you can't conclude that all the other residents here are also chaotic," said the SPD politician to the "Berliner Zeitung". "Bavaria also has a lot to sweep in front of its own door, for example in terms of Reich citizenship. I don't give Mr. Söder any advice either."

On the night of New Year's Day, police officers and firefighters were attacked in several German cities, including with firecrackers and rockets. The attacks were particularly violent in some areas of Berlin. Söder said after the riots: "Unfortunately, Berlin is developing into a city of chaos - starting with politics, which can neither organize elections nor guarantee the safety of its citizens."

Since the riots, the consequences and future prevention have been discussed at the political level. Giffey mentioned five points in the interview: "Firstly, consistent criminal prosecution with accelerated procedures. Secondly, increasing the number of staff and equipment in the police and fire departments. Thirdly, working to tighten gun laws at federal level. Fourthly, additional investments in local social and youth work. Fifth a special program for the support and improvement of the living situation in large housing estates together with the neighborhood management."

The CSU called for financial sanctions for the Berlin state government because of the events. "The state financial equalization is the right lever," said CSU state group leader Alexander Dobrindt. In the European Union, it is common for funds to be cut for the states concerned when the rule of law is violated. If Berlin continues to be politically unwilling to implement the law, it must also expect the same consequences.

In Berlin, the elections to the House of Representatives are to be repeated in February after a number of mishaps. 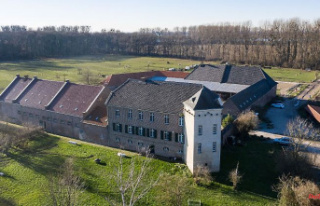