According to the will of the Lord Mayor, the Isar 2 nuclear power plant north-east of Munich is to be taken off the grid a few months later than planned. 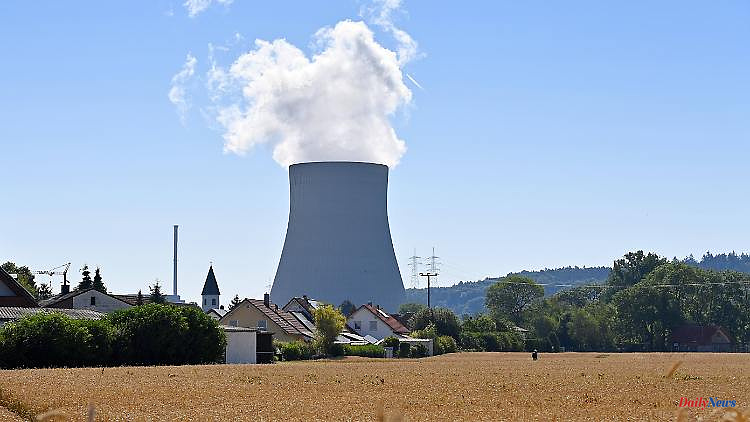 According to the will of the Lord Mayor, the Isar 2 nuclear power plant north-east of Munich is to be taken off the grid a few months later than planned. CDU and CSU do not want to be satisfied with the stretching operation, they demand the purchase of new fuel rods.

In view of the energy crisis, Munich's Lord Mayor Dieter Reiter is pleading for a longer term for the Isar 2 nuclear power plant. The supervisory board of the municipal utility company asked him on Thursday to demand the legal requirements for so-called stretch operation from the federal government, the SPD politician said. This means that the reactor could continue to run with the existing fuel elements until the middle of next year at the latest. An operation beyond that is out of the question for riders.

The proposal was rejected by the Union. CSU regional group head Alexander Dobrindt said at a closed conference in the Upper Franconian monastery of Banz that a stretching operation would not mean an increase in the amount of electricity generated - and was therefore useless.

CDU leader Friedrich Merz said in the Banz monastery that the stretching operation only makes sense if the time gained is used to procure new fuel elements for an extended term over the winter. France manages to get fuel rods for more than 50 nuclear power plants. The question is whether Germany could do this for three plants. "Technically it's possible, legally it's possible, politically it has to be wanted," said Merz. "To be honest, I don't care whether with or without stretching. Things have to keep going."

Greens boss Ricarda Lang confirmed in the evening on "RTL Direkt" that she considered an extension of the term in the event of a gas shortage to be "not sensible." The demands are a maneuver by the Union and Markus Söder to distract from their own failings in energy policy. Only 20 percent of gas is used to generate electricity, two-thirds of it through combined heat and power generation, and a large part for peak loads. Nuclear power plants are not suitable for this. "You could replace one percent of the gas with nuclear power, but on the other hand there are major liability risks and the lack of security with a high-risk technology." That has no relation.

Isar 2 is one of three nuclear power plants still in operation in Germany. By the end of the year they should go offline. There is currently a heated debate about letting them run longer because of the tense energy situation. In addition to the Union, the FDP is also campaigning for this. Their coalition partners SPD and Greens reject this. However, the Federal Ministry of Economics wants to test the power supply under more stringent conditions in another stress test. 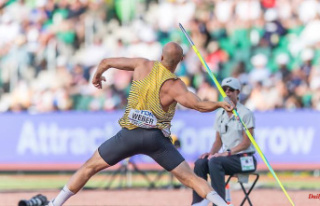 Sensational show over 200 meters: Weber is the DLV's...