The midterm elections in November could mean a rude awakening for the ruling Democrats. 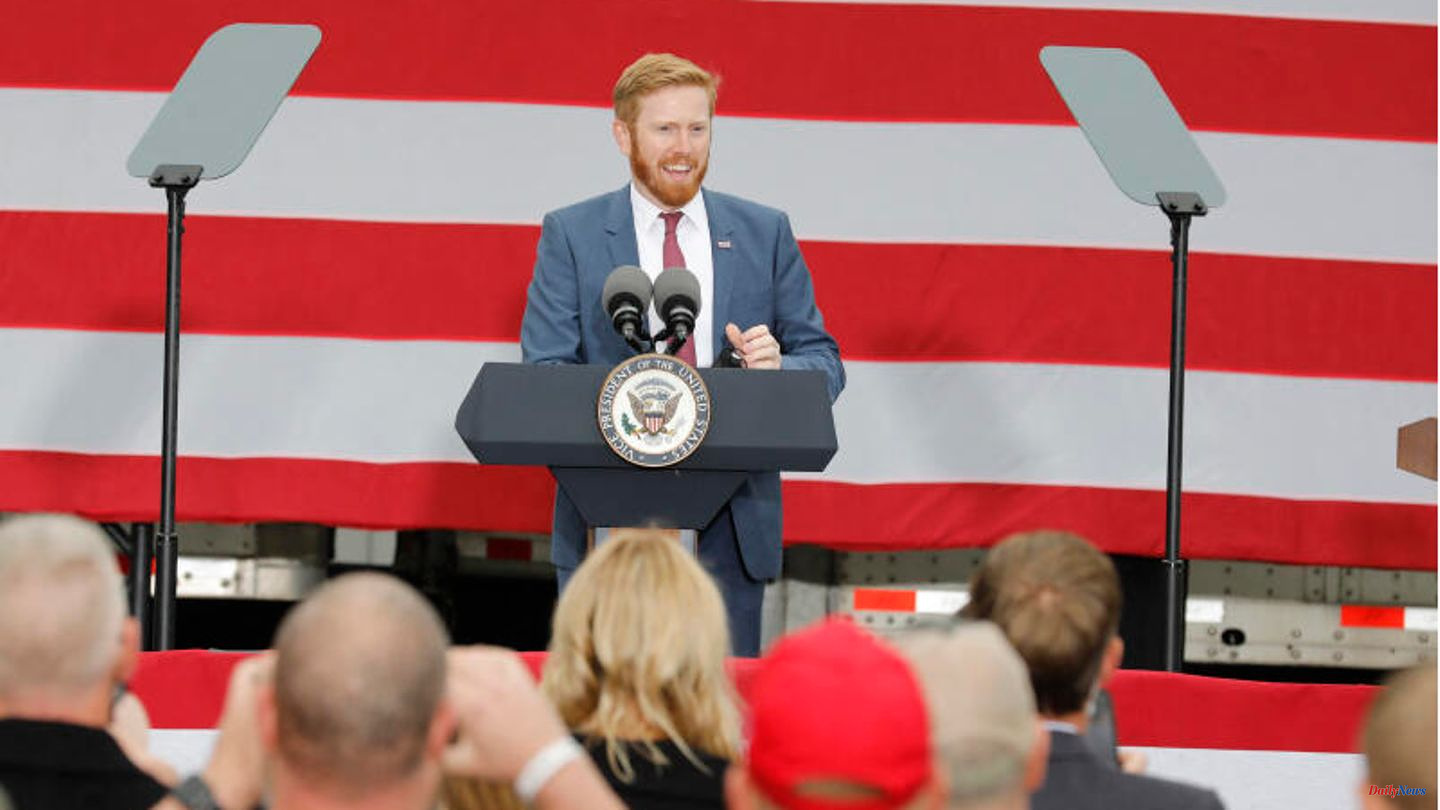 The midterm elections in November could mean a rude awakening for the ruling Democrats. The high inflation and the low approval ratings for US President Joe Biden seem to be playing into the hands of the Republican Party. For this reason, the Democrats have repeatedly intervened in the primaries of their political opponents in recent weeks - and with an extremely unusual approach. Instead of supporting moderate candidates, the party pumps a lot of money into advertising for loyal Trump supporters and right-wing populists.

In hardly any race is this strategy more evident than in the campaign between Peter Meijer and John Gibbs for a seat in the Michigan House of Representatives. Peter Meijer is about to end his first term as an MP. He is considered moderate and was one of only eleven Republican members in the House of Representatives to vote for impeachment against former US President Donald Trump.

Nevertheless, just before Wednesday's election, the Democratic Congressional Campaign Committee ran a $425,000 advertising campaign that portrayed Meijer's opponent, Gibbs, as a true Republican. Far-right Trump supporter Gibbs served in the Trump Legislature as an aide to Ben Carson, who headed the Housing and Urban Development Department. During this time, Gibbs has repeatedly attracted attention with conspiracy theories and hate speech against the Democrats on social media.

So why is Gibbs supported by this very party - and with a sum that he could not collect in his entire campaign? It seems as if the Democratic Party is not counting on good chances in the November elections, especially in the swing states that are so important. While many electoral districts and states can traditionally be assigned to one of the two political camps, swing states such as Michigan are characterized by the fact that in the past they have opted for one party as well as the other. Accordingly, the majority of the voters are not on one of the political fringes but in the moderate center again. So when a moderate Democrat is up against a far-right Trump supporter, the party is hoping for a better midterm election outcome. This strategy tries to prevent a probably balanced race against the moderate Peter Meijer. The more conservative candidate John Gibbs is considered to be a much easier opponent, not least because of the clearer differentiation from the Democratic challenger Hillary Scholten.

The interference in the Republican campaign within the party by the Democratic Congressional Campaign Committee is a thorn in the side not only of some political observers, but also of Peter Meijer himself. "One would think that Democrats would see in John Gibbs the embodiment of everything scares them the most," Meijer wrote in a guest post on the Common Sense blog just before the election. "As Patriots, they should use every means at their disposal to prevent him and similar candidates. Instead, they are funding Gibbs."

In a good dozen election campaigns in the swing states, the Democrats in the House of Representatives have used this approach in recent weeks. In addition to John Gibbs, they also supported, for example, the extremely conservative candidates Chris Mathys in California, Darren Bailey in Illinois, Greg Lopez in Colorado and Dan Cox in Maryland. The message is always the same: the candidates would be "too conservative" and would lead back to a Trump era. Statements that are formulated critically, but resonate with Republicans in many places.

This form of political communication is not new. As early as 2012, the moderate Democrat Claire McCaskill from the state of Missouri used similar election advertising to push the extremely conservative Todd Akin as her opponent. The plan worked: Akin won his party's primaries, caused a scandal in the election campaign and lost to McCaskill by a wide margin - even though Barack Obama failed in the presidential election in Missouri that same year.

Because of this positive experience, the Democrats don't seem to be able to identify any immoral misconduct. The party seems to be aware of the criticism, writes reporter Jonathan Weisman in the New York Times. However, these are races in which one calculates good chances in the elections in November. One is not willing to give up these seats for fundamental visions of an ideal democracy.

Of course, the procedure is still risky. In some races the support seems to have paid off. The loyal Trump supporter Darren Bailey was able to win the primary elections in Illinois, but is considered hopeless in the race against his Democratic opponent. In California, moderate Republican David Valadao was able to secure the candidacy despite Democratic support for pro-Trump opponent Chris Mathys. Meanwhile, in Pennsylvania, the strategy seems to have worked too well. Democratic incumbent Josh Shapiro chose to endorse Trump fan and conspiracy theorist Doug Mastriano. In the meantime, surveys show that this could be dangerous for him in the midterms. The forecasts predict a very close race.

The moderate Peter Meijer, on the other hand, lost his race in Michigan on Wednesday evening. He is the second Republican to vote for Donald Trump's impeachment and not be re-elected by his party. Winner John Gibbs is considered the underdog against Democrat Hillary Scholten.

1 Germany is caught in the energy transition trap 2 Russian war of aggression: Concerns about grain exports... 3 FDP collapses in voter satisfaction - Lindner falls 4 Dangerous strategy: How Democrats are helping Trump... 5 Again - the EU now has too little vaccine against... 6 Model and actress: Your ex is begging for a second... 7 On the Ukrainian front, painful thoughts during the... 8 Sixteen hours under the hull of a boat: the miraculous... 9 Processes: the dispute between the legal adviser and... 10 Australia: Simone Strobel murder case: Accused is... 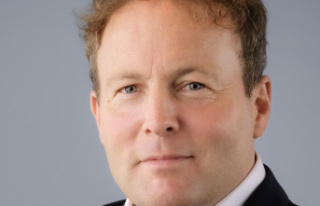 Germany is caught in the energy transition trap