Dead and injured in attacks: bitter fighting for the industrial city of Sievjerodonetsk

For some time now, Russia has focused its offensive on eastern Ukraine. 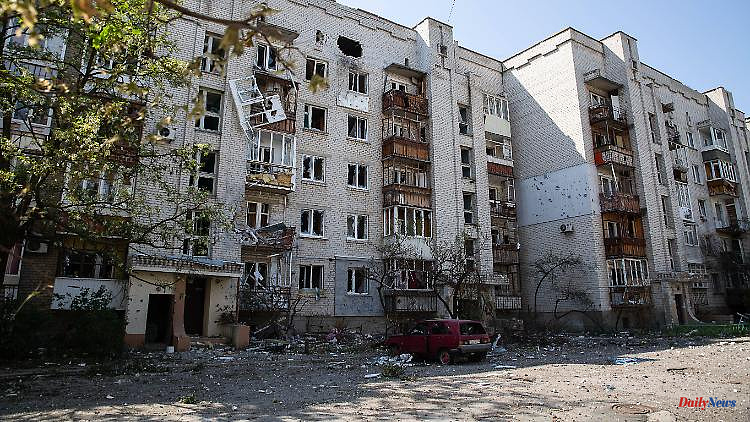 For some time now, Russia has focused its offensive on eastern Ukraine. Russian troops are slowly advancing. This is also the case in Sievjerodonetsk. According to the governor of the Luhansk region, however, parts could be recaptured. He doesn't think it's realistic that the city will fall soon.

Fierce fighting continues for Sievjerodonetsk in eastern Ukraine. Russia is strengthening its troops around the industrial city, the Ukrainian general staff said. Artillery was used in the attacks on the strategically important city. However, the attempt by the Russian soldiers to advance to nearby Bakhmut and seal off Sievjerodonetsk failed. The Russian units then withdrew.

On Friday evening, the governor of the Luhansk region, Serhiy Gaidai, declared that parts of Sievjerodonetsk had been recaptured. About a fifth of the city's territory lost to the Russian army is back under Ukrainian control. The information cannot be independently verified. Governor Gaidai said on Ukrainian television that it was not realistic that Sieverodonetsk would fall in the next two weeks. "Once we have enough western long-range weapons, we'll push their artillery away from our positions. And then, believe me, the Russian infantry, they'll just run."

In an online post, Gaidai later said four people, including a mother and a child, were killed in Russian attacks on Friday in the Luhansk region, which also includes Sieverodonetsk. According to British military intelligence, the Russian military is maintaining high levels of artillery and airstrikes in eastern Ukraine. "The increased use of unguided munitions has resulted in the widespread destruction of built-up areas in Donbass and has almost certainly caused significant collateral damage and civilian casualties," the defense ministry said on Twitter, referring to the regular intelligence report. Russia has increased its tactical airstrikes to support the slow advance. Combat aircraft and artillery would be used.

The Russian military also continued its attacks in southern Ukraine. A rocket hit an agricultural camp in the Odessa region in the morning, a spokesman for the regional government wrote on Twitter. Two people were injured. In addition, two people were killed in an attack on the Kharkiv region in the northeast on Friday. Two others were injured when a civilian target was fired upon by the Russian side, the Ukrainian news agency Interfax reported, citing rescue workers.

The Russian army controls about a fifth of Ukraine's territory. About half of them - like the annexed peninsula of Crimea - came under the control of Russia or the separatists in Donbass in the east that it supports as early as 2014. The Russian soldiers have occupied the rest of the territory since the beginning of their invasion on February 24th. For some time now, Russia has been concentrating its offensive on the east of the neighboring country. His troops advance slowly but steadily. However, they have so far failed to fully capture the two regions of Luhansk and Donetsk that make up the Donbass.

If the Russian military captured Sieverodonetsk and its twin city Lysychansk across the Seversky Donets River, it would have complete control of the Luhansk region. The Russian President Vladimir Putin would have achieved an important goal. Russian troops have already taken territory in southern Ukraine. They control the virtually destroyed port city of Mariupol on the Sea of ​​Azov, which is connected to the Black Sea by the Kerch Strait, and want to connect Crimea to the Donbass via a land bridge. 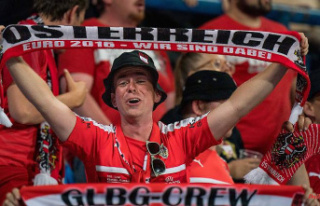