Dead in battles: Russia urges prudence in the Nagorno-Karabakh case

The conflicts over the Nagorno-Karabakh region break out again. 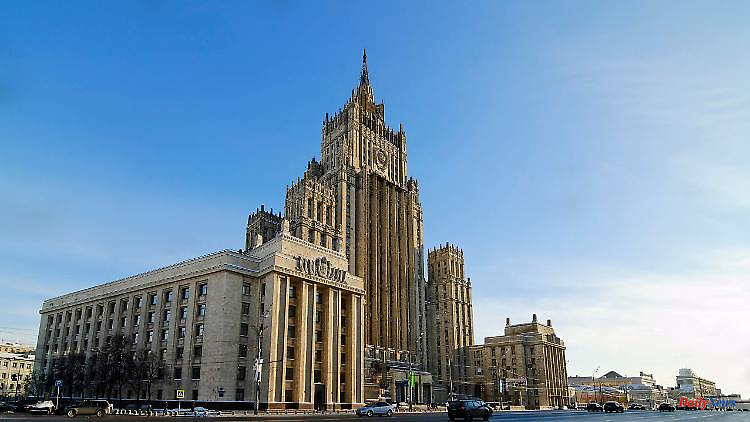 The conflicts over the Nagorno-Karabakh region break out again. Azerbaijan claims to have responded militarily to an attack by Armenian units. Russian soldiers in the region would try to calm the situation, Moscow said.

After renewed violence in the conflict between Armenia and Azerbaijan over the Nagorno-Karabakh region, Russia has called for de-escalation. "We are extremely concerned about the escalation of tensions," the Foreign Ministry said in Moscow. According to the parties to the conflict, at least three soldiers were killed in the most recent skirmishes. Russia appealed to both sides to "exercise restraint and respect the ceasefire," it said. The Russian peacekeeping forces are making "every effort to stabilize the situation on the ground."

According to Azerbaijan, fire was opened on a position of its army in the district of Lachin, a buffer zone between the Armenian border and Nagorno-Karabakh. A soldier was killed in the process. According to their own statements, the Azerbaijani armed forces then launched an operation called "revenge". This is directed against "terrorist activities by illegal, armed Armenian groups," it said. The military had announced that several strategically important areas had been conquered during the operation.

The Nagorno-Karabakh army said two of its soldiers were killed and 14 wounded in Azerbaijani attacks.

Azerbaijan and Armenia have already fought two wars - in the 1990s and 2020 - over Armenian-majority Nagorno-Karabakh. Armenian Prime Minister Nikol Pashinyan called on the Russian troops stationed in the region to act in view of the recent outbreak of violence. Armenia expects that "any attempt" to invade the area in Nagorno-Karabakh controlled by Russian peacekeeping forces will be "prevented" by them, he said. At the same time, however, he expressed skepticism about the role of the Russian peacekeeping forces: their role must be "clarified," he said.

Pashinyan denounced "serious, persistent violations" of the ceasefire agreements and "continuous physical and psychological terror" against residents of Nagorno-Karabakh in the presence of peacekeeping forces.

The latest incidents could complicate the EU-brokered peace deal talks that have been going on between Azerbaijan and Armenia for several months. The EU had called on both sides to stop fighting immediately and return to the negotiating table. The USA was also "deeply concerned" about the new escalation. The State Department urged "immediate steps" to ease tensions.

Nagorno-Karabakh unilaterally declared its independence during the collapse of the Soviet Union. Around 30,000 people were killed in the war that followed in the 1990s. Two years ago, a war broke out again over the area, lasting six weeks and killing 6,500 people.

The fighting in autumn 2020 ended with a ceasefire agreement brokered by Russia. Armenia had to give up large areas. Since then, both sides have repeatedly accused each other of violating the ceasefire.

The self-proclaimed Republic of Nagorno-Karabakh is still not recognized internationally and is considered part of Azerbaijan under international law. 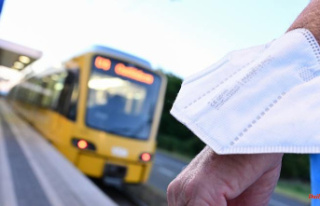