Dealing with Russia: "We didn't want to see it," says Schäuble

Voices warning of Germany becoming too dependent on Russian energy supplies have not only existed since the annexation of Crimea. 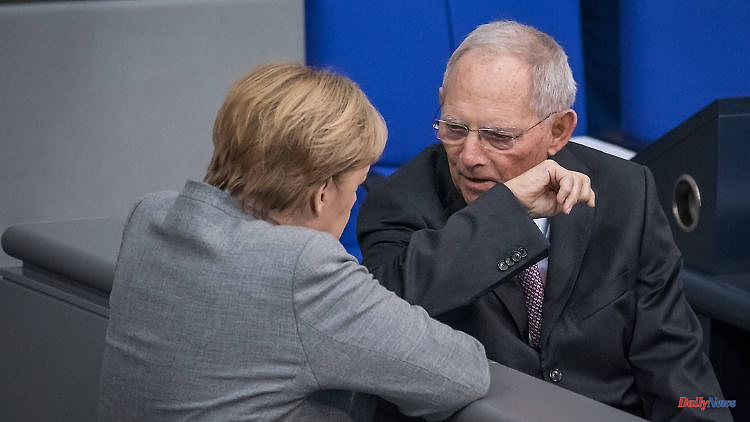 Voices warning of Germany becoming too dependent on Russian energy supplies have not only existed since the annexation of Crimea. But they are not heard in the federal government. While former Chancellor Merkel defends the decisions of earlier years, CDU veteran Wolfgang Schäuble speaks of mistakes today.

Former Bundestag President and ex-Finance Minister Wolfgang Schäuble has acknowledged past mistakes in dealing with Russia. When asked if he was angry with himself, the CDU politician told the "Handelsblatt": "Of course, we didn't want to see it, that applies to everyone."

During his time as interior minister, he spoke to his Russian counterpart about how we could fight Islamist terror together. "I could have looked at what Russia was doing in Chechnya. Or listened to the then Polish President Lech Kaczynski." After Russia's attack on Georgia, he warned: "Georgia comes first, then Ukraine, then Moldova, then the Baltic states and then Poland. He was right," said Schäuble.

Referring to ex-Chancellor Angela Merkel, Schäuble said it was remarkable "that even now, with regard to Russia, she cannot say that we made mistakes." In March, the former finance minister defended his former boss against criticism. "During my lifetime I never thought it possible to get into such a crisis with Russia," he told the "Welt am Sonntag" newspaper at the time. Since the 1970s, awareness of tricky situations has dwindled. "That's why it's not entirely fair to criticize Angela Merkel's role in the German-Russian energy partnership."

Merkel herself had defended the energy policy of the then federal government in mid-October. Even during the Cold War, Russia was a reliable energy supplier, she said at an event. "I never believed that there was such a thing as change through trade, but there was definitely a connection through trade. And in that respect I don't regret any decisions at all, but believe that it was the right thing to do at the time," explained the former chancellor. 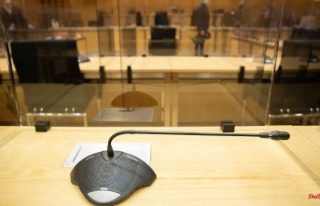