The dispute with Iran over its nuclear program continues to escalate, and Tehran is dismantling surveillance cameras in nuclear facilities. 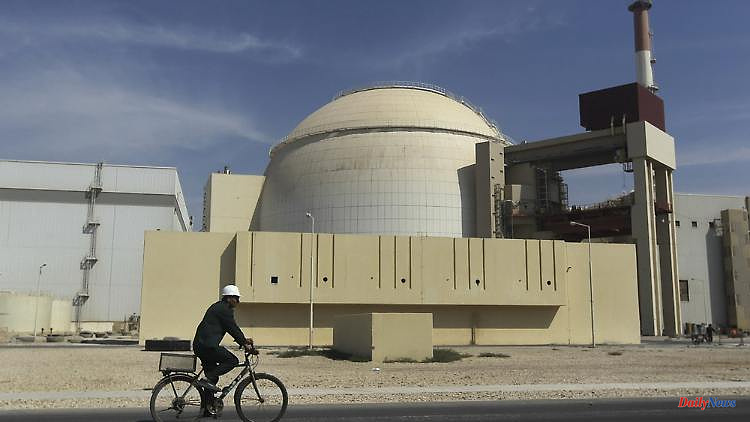 The dispute with Iran over its nuclear program continues to escalate, and Tehran is dismantling surveillance cameras in nuclear facilities. IAEA boss Grossi reacted with unusually sharp words. He warns of a "death blow" for the 2015 nuclear pact because of the "very tense situation."

According to a resolution by the International Atomic Energy Agency (IAEA), Iran has significantly increased the tension in the conflict over its nuclear program. Dismantling of 27 International Atomic Energy Agency (IAEA) surveillance cameras in several nuclear facilities began today, Thursday, as announced by IAEA boss Rafael Grossi in Vienna. Tehran also announced the operation of more centrifuges to enrich uranium.

The IAEA Board of Governors called on Iran on Wednesday to cooperate fully with the agency's inspectors. Of the 35 countries on the body, only China and Russia voted against, according to diplomats. On Thursday, the foreign ministry in Tehran described the resolution as "hasty" and "unbalanced".

"We are in a very tense situation," said the IAEA boss. The international negotiations to save the nuclear deal with Iran are at a standstill, and there has been no progress in clarifying open questions about the Iranian nuclear program. After removing the 27 cameras, just over 40 similar IAEA devices would remain in operation in the country. Tehran creates "less transparency, more doubts and greater uncertainty". Grossi warned at a press conference that if this step is not reversed within three to four weeks, it would be "a deathblow" for the 2015 nuclear agreement, which provided for the restriction of Iran's nuclear program and the lifting of Western sanctions.

The IAEA had previously warned that Iran only needed a few weeks to produce enough starting material for a nuclear bomb. Tehran has repeatedly emphasized that nuclear technology should only be used for peaceful purposes. Enriched uranium is used, among other things, as a fuel in nuclear reactors. Iran has currently enriched 43 kilograms of uranium to a purity of 60 percent. A level of about 90 percent is required for nuclear weapons.

The Iranian nuclear program was negotiated in Vienna for months, also with German participation. However, diplomacy to save the 2015 deal is stuck. The renewed restriction of the nuclear program has almost been negotiated. But Tehran is demanding that US sanctions against the politically and economically influential Iranian Revolutionary Guards be lifted and that former US President Donald Trump's classification as a terrorist group be reversed. However, Washington wants to continue to put pressure on these entities, which are involved in various conflicts such as in Syria, Iraq and Yemen.

US Secretary of State Antony Blinken said the United States remains committed to a mutual return to full implementation of the 2015 accord. However, the negotiations could only be concluded if Iran dropped its additional demands that had nothing to do with the agreement. Blinken pointed out that the resolution is about Tehran's obligations under the NPT, not the 2015 agreement. "Iran must work with the IAEA and provide technically credible information in response to the IAEA's questions."

Iran's nemesis Israel welcomed the IAEA resolution. "Iran has shown once again that it threatens both regional and world peace," Defense Secretary Benny Gantz said. Russian President Vladimir Putin and Iranian President Ebrahim Raisi also spoke on the phone on Wednesday. Cooperation between independent states could neutralize the "illegal pressure" from the West, the presidential office in Tehran said afterwards. 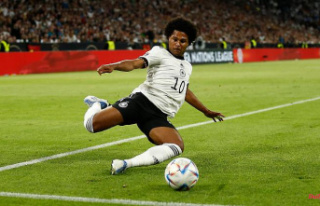