Deaths and injuries: US estimates Russian and Ukrainian casualties at 100,000 each

The Russian invasion of Ukraine results in high casualty figures on both the Russian and Ukrainian sides. 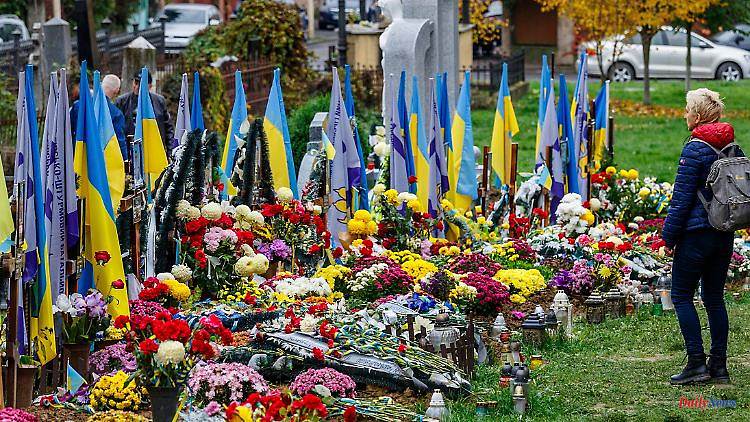 The Russian invasion of Ukraine results in high casualty figures on both the Russian and Ukrainian sides. Both warring parties are reluctant to provide official information. The US estimates that 100,000 soldiers will be killed or wounded on both sides.

According to estimates by the US military, both sides in the war between Russia and Ukraine are suffering high casualties. "You are dealing with well over 100,000 killed and injured Russian soldiers," said US Army General Mark Milley on Wednesday (local time). The same applies "probably to the Ukrainian side". The numbers are the most accurate the US has released to date. However, they could not be independently verified.

Milley also promoted talks to end the war. It is possible that neither Ukraine nor Russia could win militarily, the US general said. It is therefore necessary to look for "other means".

On Wednesday Moscow ordered the withdrawal of Russian soldiers from the strategically important southern Ukrainian city of Cherson and parts of the region of the same name. However, Ukrainian President Volodymyr Zelenskyy reacted cautiously and considered it unlikely that the Russian army would leave the city without a fight.

Military experts estimate that for every soldier killed, three to four are wounded. That would mean the number killed would be around 20,000 to 25,000 on either side. Ukraine currently puts the number of Russian soldiers killed at more than 77,000. Both sides refrained from announcing their own number of victims. The Russian newspaper "Readovka", which is close to the Kremlin, reported 13,414 Russian soldiers killed at the end of April. At the end of August, the Ukrainian army chief reported that 9,000 Ukrainian soldiers had been killed. None of the above information can be independently verified. 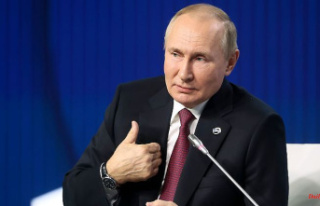 Meeting in Indonesia: Putin does not come to the G20...