The Peruvian parliament removes President Castillo from office because of "moral incompetence". 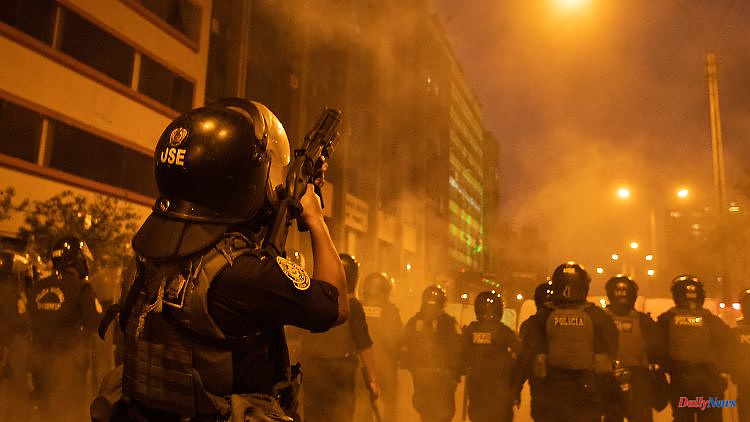 The Peruvian parliament removes President Castillo from office because of "moral incompetence". Thousands of people are taking to the streets against the new president. The protests end bloody in many places. In the city of Andahuaylas, the demonstrators don't even stop at an airport.

Two people, including a teenager, have been killed in protests against Peru's new President Dina Boluarte in the southern city of Andahuaylas. Five other people were injured, police said. Participants in the nationwide rallies demanded new elections and the release of former President Pedro Castillo, who has been in custody since Thursday.

They demanded the resignation of his successor Boluarte and called for a nationwide strike. "We regret the death of two people (...) in the clashes. I ask the population to remain calm," said Interior Minister Cesar Cervantes on radio station RPP. "No Peruvian should have to sacrifice his life for political interests," wrote President Boluarte, against whom the protests were directed, on Twitter. "I call again for dialogue and non-violence," she added.

Thousands of people took to the streets in cities across the country, including Cajamarca, Arequipa, Andahuaylas, Tacna, Cusco and Puno. Clashes erupted in Andahuaylas. The forces fired tear gas.

In Andahuaylas, the protesters also stormed the airport and partially set it on fire. According to a statement by the airport and airline company Corpac, quoted by the Peruvian media, the airport in the city of Andahuaylas was surrounded on Sunday. There were 50 police and Corpac employees on the premises who were held hostage.

On Saturday, 16 civilians and four police officers were injured in protests in the city. Andahuaylas in the Apurimac region is home to Boluarte. The police station in Huancabamba, another town in Apurimac, was set on fire, according to radio station RPP.

In the capital Lima, between 1,000 and 2,000 people demonstrated in front of the congress, shouting "Castillo, you are not alone, the people are behind you". An emergency session in Congress on the situation in the country was interrupted on Sunday evening after fisticuffs. Images published online showed one man punching another from behind, causing a scrum.

Castillo was removed from office by the Peruvian parliament on Wednesday for "moral incompetence" and later arrested. His previous deputy, Boluarte, was sworn in as his successor shortly thereafter. On Thursday, the country's Supreme Court said it had ordered Castillo into seven days' pre-trial detention. The left-wing politician is accused of "rebellion and conspiracy".

Castillo was elected head of state in July 2021 as a political outsider. Since then, the 53-year-old has been in a constant power struggle with the conservative-dominated Congress. He had already tried twice in vain to remove him from office because of "moral incompetence".

The call for new elections comes with an overwhelming opposition from Congress: According to polls in November, 86 percent of Peruvians disagree with the parliament. The new president did not rule out new elections on Friday in the struggle for a peaceful solution. So far, however, Boluarte has not answered the central question "whether she wants to lead an interim government or stay in power until 2026," said political analyst Giovanna Peñaflor.

1 After easing the measures: Corona-infected Chinese... 2 Don't be afraid of the big tour: VW ID.5 is suitable... 3 Thuringia: fire in an apartment building in Ilmenau:... 4 Hesse: High damage caused by fire from several cars... 5 North Rhine-Westphalia: Icy start in the morning:... 6 Hesse: Some frost and light snowfall in Hesse 7 Mecklenburg-Western Pomerania: accidents in winter:... 8 Saxony-Anhalt: slippery road on the A2: truck slips... 9 Baden-Württemberg: Shivering at the start of the... 10 Baden-Württemberg: Mayor: Illerkirchberg is still... 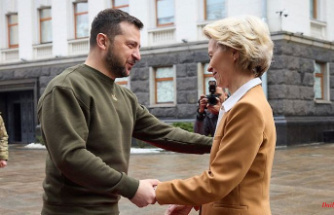 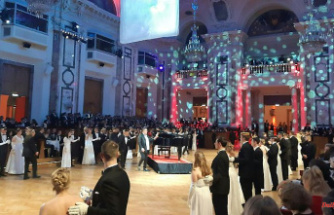 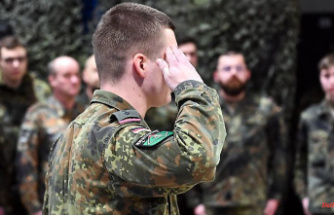 After deployment in crisis areas: Mental illnesses among soldiers are increasing 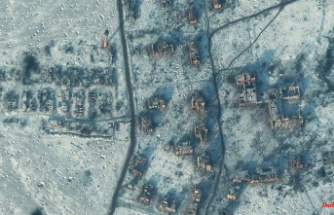 Dead and injured in Kramatorsk: Ukraine expects a major Russian offensive on the anniversary 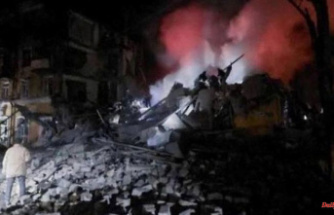 Almost a whole year of war: Selenskyj: "The situation is getting tougher and harder"
BREAKING NEWS 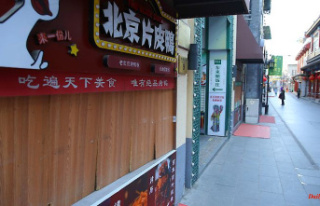 After easing the measures: Corona-infected Chinese...