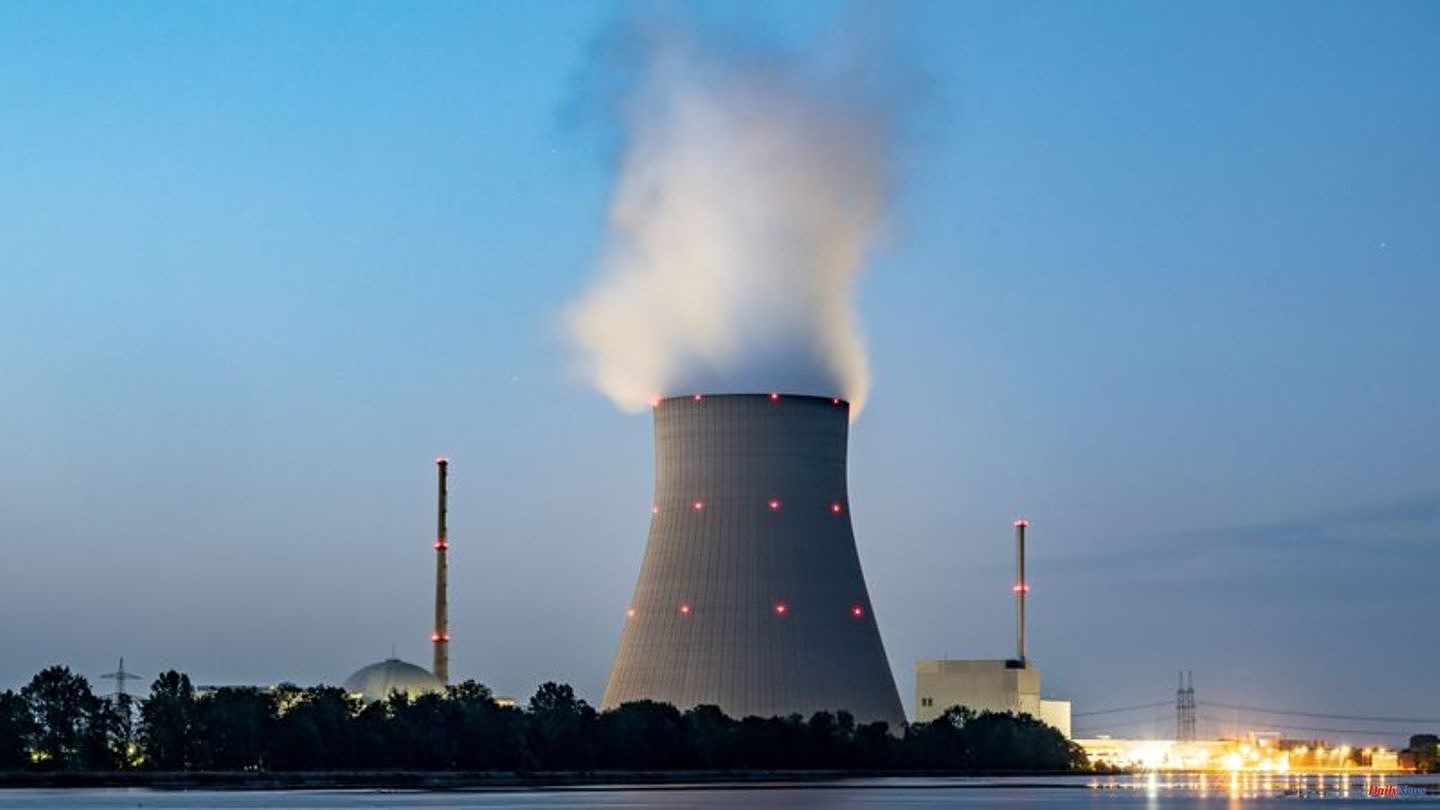 The visit fits the picture: the heads of the Union parties have been campaigning for weeks to extend the life of the remaining reactors because of the energy crisis. Before the visit, Söder called on the federal government to position itself quickly on the issue. "Now decisions are finally needed," he told the German Press Agency in Munich on Wednesday evening.

Debate about nuclear power off in Germany

Because of the energy crisis, which has worsened as a result of the Russian war of aggression against Ukraine, there has been a debate for months as to whether the three remaining nuclear power plants in Germany should continue to run longer than the current legal situation provides. The operating license for the Isar 2 nuclear reactor should actually expire at the end of the year, as should the other two remaining reactors, Emsland in Lower Saxony and Neckarwestheim 2 in Baden-Württemberg. The federal government has not yet made a final decision for or against extending the lifetime of the nuclear reactors.

Federal Chancellor Olaf Scholz believes longer lifetimes for nuclear power plants are possible. The last three nuclear power plants in Germany are only relevant for electricity production and only for a small part of it. "But it can still make sense, because the level of expansion in terms of renewable energies is very different in the individual countries in Germany," said the SPD politician on Wednesday in Mülheim an der Ruhr. He also referred to the "very, very strict" stress test on security of electricity supply in Germany that is still ongoing. Conclusions will be drawn from this.

The FDP had recently spoken out in favor of an extension. Even the Greens made statements that at least a so-called stretching operation - i.e. continued use with the current fuel rods until next summer - might be justifiable under certain circumstances.

"There will not be a simple extension of the terms," ​​said the leader of the Greens in the Bundestag, Britta Haßelmann, the newspaper "Neue Westfälische" (Thursday). The nuclear phase-out is "clearly regulated by law" - any change to the Atomic Energy Act would have to be decided in the Bundestag.

"We will not revise the phase-out of nuclear energy," said SPD chairwoman Saskia Esken to the editorial network Germany (RND/Thursday). Nuclear power is very expensive and involves a high level of risk, and to this day it is not clear how and where nuclear waste should be safely disposed of.

In 2011, the then federal government under Chancellor Angela Merkel (CDU) decided to gradually phase out nuclear energy for Germany after the nuclear disaster in Fukushima, Japan. In the Union, the nuclear phase-out was very controversial for many years before the debate recently flared up again. 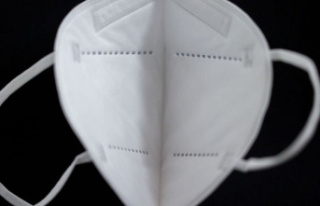