Decades of neglect: child rights activists are calling for an emergency program for children's hospitals

Anyone who has to go to the clinic with a sick child at the moment experiences extremely tense conditions. 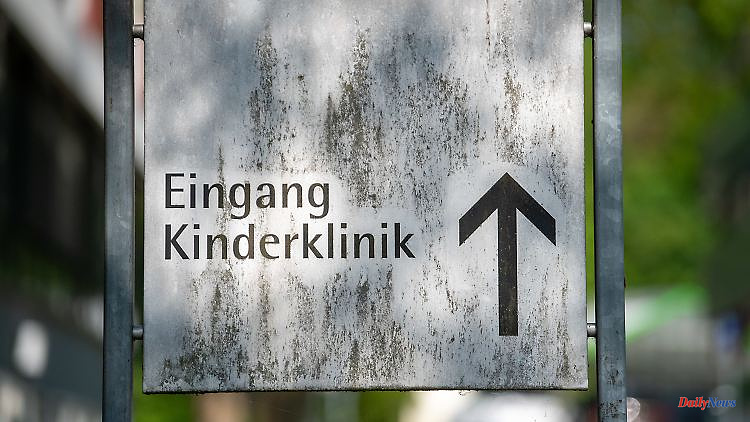 Anyone who has to go to the clinic with a sick child at the moment experiences extremely tense conditions. Because of a wave of respiratory infections, many children's hospitals are overcrowded. The child protection association calls the shortages "dramatic" and calls for an emergency program.

The German Child Protection Association has called for a "quick financial emergency program" for children's clinics. "It's a feeling of complete powerlessness. The lack of childcare is very dramatic. I'm really appalled that it was allowed to get that far," said President Heinz Hilgers of the editorial network Germany (RND). Because of a wave of respiratory infections, many children's hospitals are currently overcrowded. The German Interdisciplinary Association for Intensive Care and Emergency Medicine (DIVI) already spoke of a "catastrophic situation" in the children's intensive care units.

In Hilger's view, the current crisis is the result of "decades of neglect" by politicians. Due to a lack of skilled workers, it "cannot be managed in the short term". According to Hilgers, there have been warnings about such an overload in clinics and medical practices for years. Unfortunately, no improvements were made "because of the exclusively business orientation of the system, which is designed for full utilization".

The Greens health expert Janosch Dahmen told the German Press Agency that measures are now needed to improve the care of children in the short term. The coordination of free hospital beds must be expanded. In children's wards, specialists from other areas could take on simple tasks. Outpatient offers in emergency practices should be expanded. "The care situation for children in clinics and medical practices is currently alarming," said Dahmen. There is a need in many hospitals. This is the result of seasonal increases in respiratory diseases and increasing staff shortages.

Health Minister Karl Lauterbach has already announced relief measures. Nursing staff are to be transferred from adult wards to children's wards. The SPD politician called on the health insurance companies not to check staffing requirements for the time being and to suspend sanctions. He also appealed to parents and paediatricians to postpone check-ups that are not immediately necessary. On Friday, the Bundestag passed a package of laws on hospitals that is intended to bring more money for children's clinics and relief for urgently needed nursing staff. There should be an additional 300 million euros each for children's hospitals in 2023 and 2024. 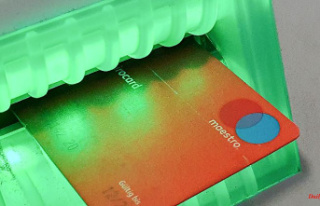