In Mexico, murder and manslaughter are the order of the day. 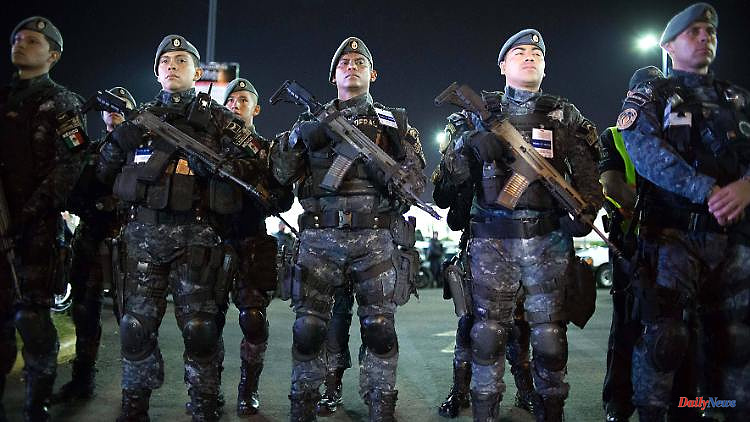 In Mexico, murder and manslaughter are the order of the day. Around 100 people lose their lives every day in this way. Several bodies have now been found on a plantation.

Police found eleven bodies in an avocado plantation in western Mexico. Officials initially discovered three places near the city of Uruapan where the soil had been dug up, the Michoacán State Attorney General said. These were examined and eventually the dead were discovered, nine men and two women. The state of decomposition of the corpses was well advanced, according to an official statement. The cause of death is still unclear. Nevertheless, attempts should be made to identify the bodies.

In this region of Michoacáns, around 400 kilometers from Mexico City, rival criminal gangs are fighting to control illegal businesses such as drug trafficking and protection racketeering of farmers and businessmen, including avocado cultivation. Since 2006, when the then government declared the drug war, the number of homicides in Mexico has risen sharply. Almost 100 people are killed every day. More than 100,000 people are also listed as missing.

The fight against the drug cartels began when then-President Vicente Calderón sent 6,500 soldiers to Michoacán. According to CNN, Mexican organizations sell between $19 billion and $29 billion worth of drugs a year in the US alone. They are said to have good connections in Mexican politics. The arrest and subsequent conviction of Sinaloa cartel boss Joaquín "El Chapo" Guzman in the United States was a great success for the authorities, but did little to change the drug problem itself.

1 Scholz wants to "demystify": Why is the... 2 Back in the black for the first time: Lufthansa cuts... 3 Image change at Bayern: Hasan Salihamidžić: "I... 4 A gift for Putin: How the Serb Aleksandar Vučić... 5 Temperature Shock Needed: Heat wave does not affect... 6 Study on life expectancy: men do not live shorter... 7 Thuringia: serious theft in the supermarket in Bad... 8 Thuringia: AfD in survey the strongest force in Thuringia 9 30 bargains for your manager game 10 After the trip to Moscow: "Disgusting when former... 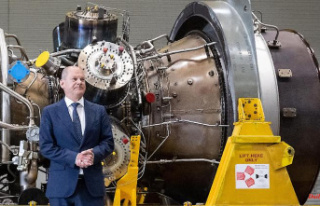 Scholz wants to "demystify": Why is the...