Deduction for the end of the fight: Zelenskyj makes a Christmas proposal to the Kremlin

President Zelenskyj addresses the Kremlin with a message. 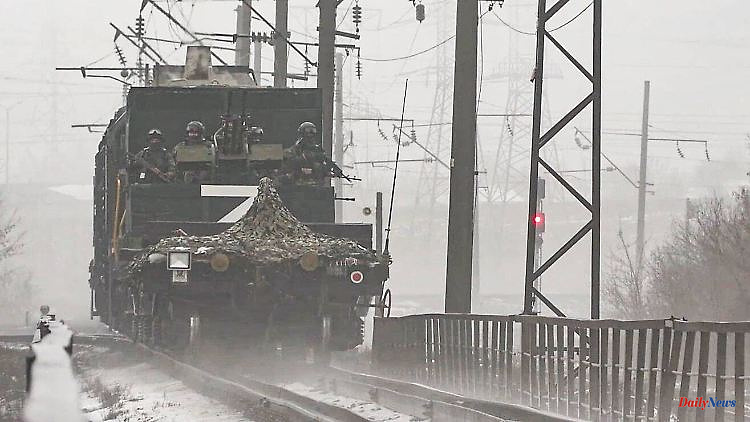 President Zelenskyj addresses the Kremlin with a message. According to the head of state, if Russia withdraws its units from Ukraine after Christmas, this would lead to a cessation of hostilities. For now, however, Zelenskyy expects that the Kremlin will continue its airstrikes.

Ukrainian President Volodymyr Zelenskyy has indirectly suggested to Moscow that occupation troops be withdrawn from Ukraine by Christmas. With this step, Russia can show its true intentions, Zelenskyy said in a video link to the G7 summit in Berlin on Monday.

Should Russia withdraw its armies from Ukraine, this would ensure a reliable cessation of hostilities. "And I don't see any reason why Russia isn't doing this now, at Christmas. The answer from Moscow will show what they really want there," Zelenskyj was quoted as saying by the Unian state agency.

For the time being, however, Selenskyj expects further Russian attacks on his country's power supply. "After every Russian attack, we restore the system as much as possible," he said in his daily video address on Monday evening. Everything is being done to bring new equipment into the country to repair the damage. Nevertheless, it should be borne in mind that Russia has not given up its terrorist tactics.

"The absence of massive rocket attacks only means that the enemy is preparing for new ones and can strike at any time," said Zelenskyy. "Although it is obvious that we know where to shoot even without light, Russia still relies on blackouts," the president continued. But this is "the terrorists' last hope". He called on the population to take air raid alerts seriously in order to be prepared for any eventuality. "And we will do everything to get through this winter."

According to estimates by the Ukrainian military intelligence service, Russia still has an arsenal of around 360 cruise missiles. This is enough for at least five waves of attacks, said spokesman Vadim Skibizkyj.

For weeks, the Russian military has been targeting the entire energy infrastructure with missiles and so-called kamikaze drones. As a result, massive failures in the water and power supply are the order of the day. This tactic is primarily intended to put pressure on the civilian population in winter. 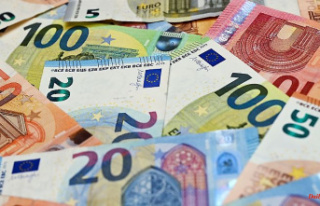