Delivery of heavy weapons: USA want to strengthen Ukraine at the negotiating table

Will the Ukraine war end at the negotiating table? US Secretary of State Blinken hopes for this scenario. 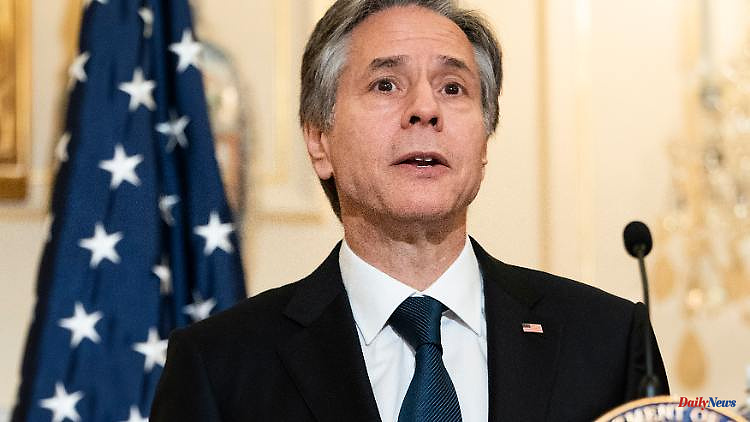 Will the Ukraine war end at the negotiating table? US Secretary of State Blinken hopes for this scenario. According to Blinken, the United States is concerned with strengthening Kiev's position in this case. For this reason, they supplied multiple rocket launchers to Ukraine.

According to US Secretary of State Antony Blinken, the delivery of modern multiple rocket launchers to Ukraine also serves to strengthen the government's negotiating position in Kyiv. "I would say that at the moment it's not so much about deterring Russia, because it committed and continues the aggression," said Blinken at a joint press conference with NATO Secretary General Jens Stoltenberg in Washington.

The US government is supplying modern multiple rocket launchers to Ukraine to defend against Russian invasion as part of a new security package. The White House said Ukraine had pledged not to attack targets on Russian territory with the US-made HIMARS artillery system. Russia warned that the US was pouring "fuel on the fire" with such deliveries.

Blinken rejected Moscow's accusation that Washington would further fuel the conflict with the arms deliveries. "It is Russia that is attacking Ukraine, not the other way around," the US Secretary of State said. "To be clear, the best way to prevent an escalation is for Russia to end the attacks and the war it started." If Russia were to stop its attacks, the war "could be over tomorrow". However, there are currently no signs of this. They want to make sure that Ukraine can defend itself. In addition, it must be guaranteed that the Ukrainians have the strongest possible hand at the negotiating table, said Blinken - because it is likely that this war will end at the negotiating table.

"We are not aiming for an escalation of the conflict. We are trying to end it - but in a way that defends the principles at stake and the independence and sovereignty of Ukraine," Blinken said later at an event organized by the political magazine "Foreign affairs". However, it was important to the US government to obtain assurances from Ukraine that no targets on Russian territory would be attacked with the US-made HIMARS artillery system.

NATO Secretary General Stoltenberg emphasized that wars are unpredictable. "But what we do know is that almost all wars eventually end at the negotiating table," he said. What happens then depends, of course, entirely on the situation on the battlefield. "And then I have trust and confidence in the political leadership in Ukraine that they are able to make the difficult decisions about negotiations and decide what they are willing to do when the negotiations eventually start," Stoltenberg said. 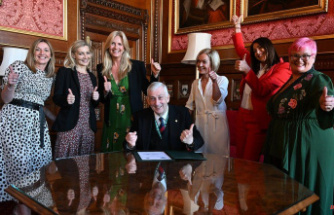 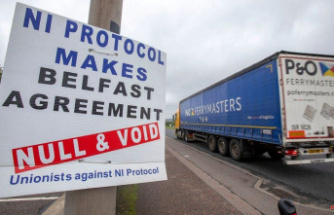 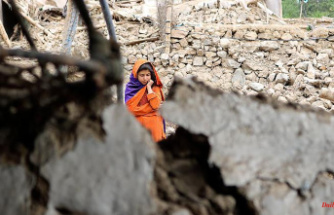 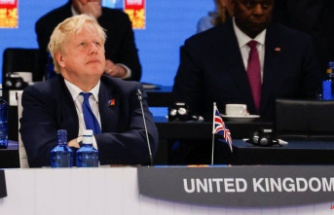 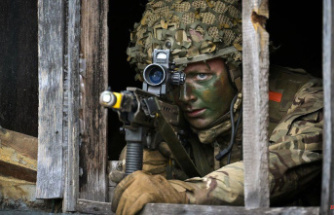 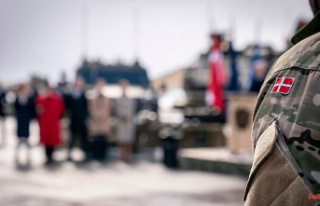