Germans and other Western politicians keep emphasizing that their countries must not become a war party in Ukraine. 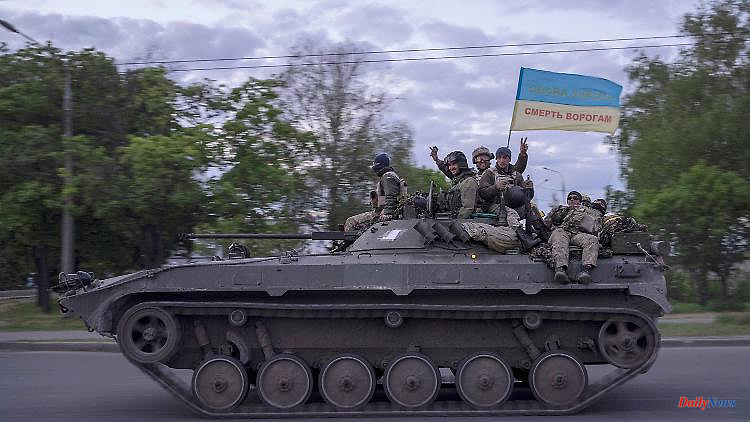 Germans and other Western politicians keep emphasizing that their countries must not become a war party in Ukraine. For the ex-oligarch and Putin critic Khodorkovsky, that's a "stupid attitude." He demands heavy weapons for Ukraine to stop Russia.

Kremlin critic Mikhail Khodorkovsky is urging the West to supply Ukraine with heavy weapons. "If the Ukrainians are not supplied with the weapons they are requesting, there will soon be fighting around Kyiv again," the 58-year-old told the "Bild". He thinks Western politicians are most afraid of Russian President Vladimir Putin. "They believe they are not at war. Therefore, they also believe that supplying certain weapons could lead to an escalation or turn them into a war party."

Khodorkovsky called this a "very stupid attitude" because, from Putin's point of view, Western politicians and countries are already at war with Russia. When asked whether the war will strengthen or weaken Putin's government, he replied: "It depends on how this war ends. If Putin doesn't win the war, the regime will be weakened." Initially, Putin announced that his goal was the "denazification" of Ukraine and the capture of Kyiv. "So if he can't capture Kyiv, he hasn't already won the war. The problem is that if he captures part of Ukraine, the war will only stop for a certain amount of time - and not for long."

Khodorkovsky used to be the head of the Russian state oil company Yukos. After his break with Putin, he was imprisoned from 2003 to 2013. Then he was pardoned and allowed to leave Russia. Just over a week ago, Russia classified Khodorkovsky as a "foreign agent."

Khodorkovsky accused the Russian government of robbing Ukraine. Putin's commanders said openly: "Ukraine has good soil and we just have to take it." The Russian soldiers are plain and simple thieves. "In reality, this is just a robbery," Khodorkovsky said. For the Russian top level, this is an opportunity to steal money from the Ukrainian state budget. At the middle level they wanted to grab the land and the crops, and at the lower level they just wanted to steal iPads.

1 Capital for company start-ups: Russian foundation... 2 Suspicion of rape: Two Germans arrested in Mallorca 3 The night of the war at a glance: Ukraine is considering... 4 "Eyeballs fall out of the head": Newly made... 5 22 percent discount: Apple with a 12 percent chance 6 Unspeakable greed in times of war: The perversity... 7 It comes to the do-or-die game: Celtics marvel at... 8 Registration soon at full speed: France is dismantling... 9 The impossible has already been accomplished: Alaba's... 10 Baden-Württemberg: Hermann: Special assets also for... 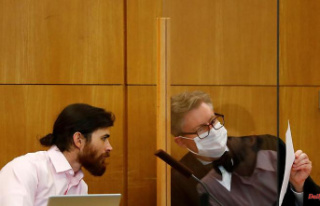