While it still looked like an impending agreement on a third relief package on Thursday, an open dispute is now breaking out again in the traffic light coalition. 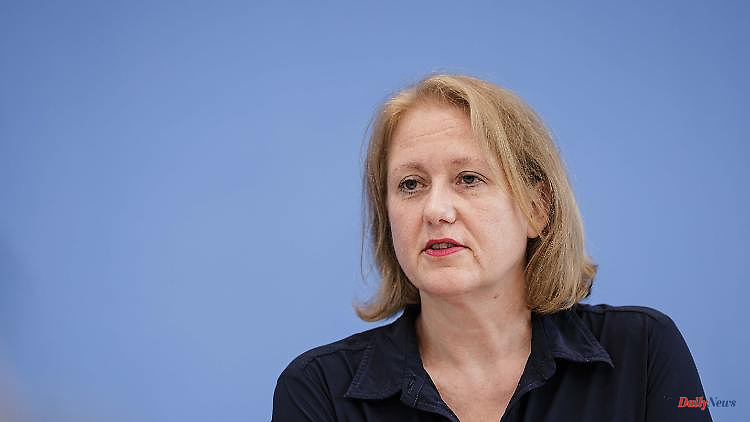 While it still looked like an impending agreement on a third relief package on Thursday, an open dispute is now breaking out again in the traffic light coalition. Several members of the governing parties are speaking out.

Within the traffic light coalition, opinions on new relief measures for citizens are increasingly divided. "Chancellor Scholz and Finance Minister Lindner are acting without a concept. The traffic light must not be driven by populist impulses," said the head of the German Greens in the European Parliament, Rasmus Andresen, the "Spiegel" with regard to the reduction in VAT on gas announced by Scholz.

On Deutschlandfunk, Federal Family Minister Lisa Paus criticized the finance minister's plans to prevent automatic progression to a higher tax progression due to wage increases ("cold progression") in the future. It is rather unlikely that wage increases will actually reach the level of inflation, said the Green politician. However, people with low incomes or families have their backs to the wall. "I'll say it: they come first."

The first parliamentary director of the SPD parliamentary group, Katja Mast, in turn criticized statements by Lindner in the "Bild" that he rejected special help for older people. "Of course, the future relief package must also be aimed at pensioners," Mast told the newspaper.

For his part, FDP parliamentary group leader Christian Dürr called on Federal Minister of Economics Robert Habeck to ensure that the reduction in VAT on gas is actually passed on to consumers. In the "Neue Osnabrücker Zeitung" Dürr also spoke out against further relief. The scope of the federal budget is "limited".

Lower Saxony's Prime Minister Stephan Weil told the Funke media group in the direction of his party colleague and Chancellor Scholz that his announcements "must be substantiated by actions". The reduction in VAT is an important step, according to the SPD politician. A third relief package from the federal government is currently in the air in view of the high inflation and drastically increased energy prices. On Thursday, the SPD board tweeted that the negotiations were in the final stages. Lindner was also optimistic. 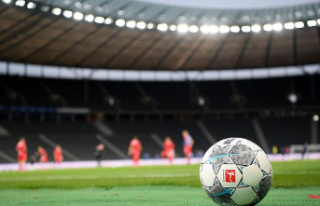 Bayern: Augsburg expects the "next big board"...