Democrats triumph in Pennsylvania: John Fetterman defeats Republican Mehmet Oz in a tight race for the US Senate seat. 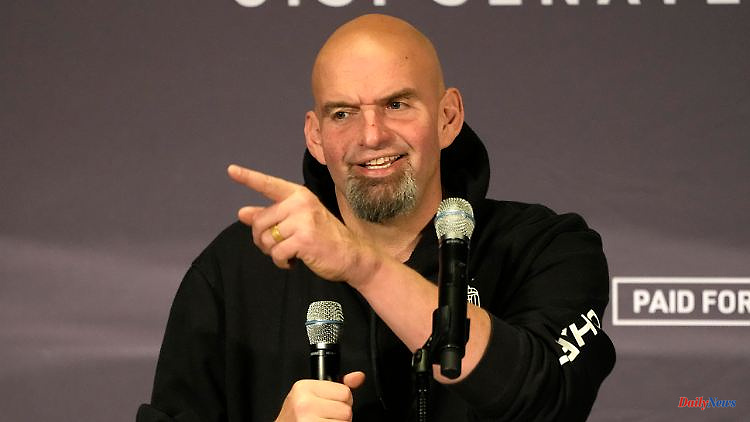 Democrats triumph in Pennsylvania: John Fetterman defeats Republican Mehmet Oz in a tight race for the US Senate seat. This increases the Democrats' chances of retaining the majority in the Senate.

In the embattled state of Pennsylvania, Democrat John Fetterman won the election for the US Senate - and thus gained a seat in the House of Representatives in Washington for his party. This was reported by the US broadcaster NBC and Fox News early Wednesday morning (local time) based on voter surveys and the first vote counts.

According to the broadcasters CNN, Fox News and NBC, after counting more than 90 percent of the votes, Fetterman came to almost 50 percent, Oz to around 48 percent. The Republican Pat Toomey, who is retiring from Congress, previously held the hard-fought Senate seat.

The Democrats will take one of the 100 seats from the Republicans. The Democrats have to defend the seats up for election there or win seats from the Republicans in order not to lose their wafer-thin majority. Fetterman won against TV doctor Mehmet Oz - also known as Dr. known to Oz. In polls, the two candidates were close to each other - the race in the state in the north-east was therefore considered one of the most exciting.

The 53-year-old Fetterman is a special candidate with his height of more than two meters, his tattoos and the hoodie he is typical of for the Democrats. The rather left-wing local politician suffered a stroke a few months ago. The fact that he has not yet fully recovered from this had recently become clear in a TV duel with his competitor.

Republicans repeatedly attacked Fetterman because of his health and denied him his suitability for office. Oz also portrayed him as too soft in the fight against crime and in drug policy. For years he was considered a dazzling TV doctor in the USA. During the corona pandemic, he attracted the attention of then-President Donald Trump, who eventually supported him in the Senate race. 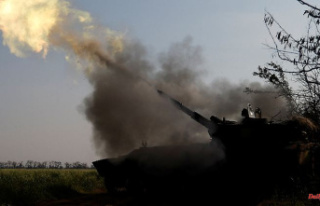