With the surprising about-face of his Syria policy, the Turkish President is causing fear and terror in Idlib and Aleppo. 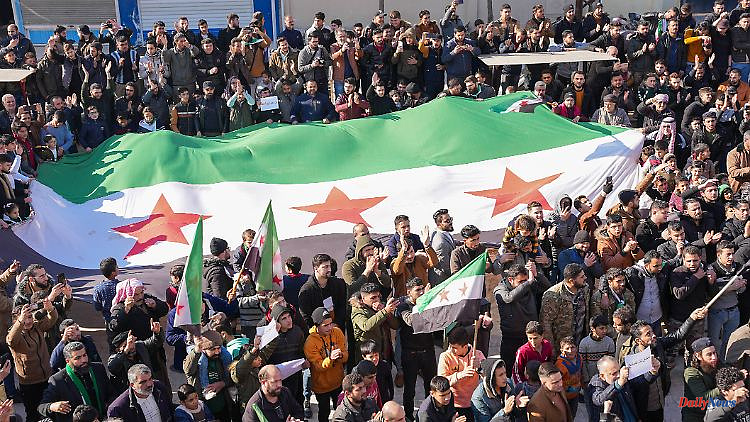 With the surprising about-face of his Syria policy, the Turkish President is causing fear and terror in Idlib and Aleppo. Erdogan's conciliatory tones towards the ruler Assad are driving thousands of the regime's victims onto the streets. They regard Ankara as a protecting power.

In northern Syria, thousands have demonstrated against the rapprochement between Turkey and the Syrian leadership. The protests took place around Idlib and Aleppo, among other places, according to a spokesman for regional civil protection. The areas are not under the control of the Syrian government. Many people there see Ankara as a protective power. With chants and banners, the demonstrators spoke out against reconciliation between the two governments. "I was expelled and lost three of my children in the regime's prisons," said one participant at a rally near Aleppo.

After a long diplomatic ice age, the defense ministers of Turkey and Syria met in Moscow a week ago to find ways of finding a solution in the civil war country. Russian Defense Minister Sergei Shoigu also took part in the talks.

Russia supports President Bashar al-Assad in the Syrian civil war, while Turkey is on the side of the rebels. Ankara had severed diplomatic relations with Damascus, but most recently expressed the will to rapprochement. President Recep Tayyip Erdogan also raised the issue of meeting Assad, whom he has described as a "murderer" in the past.

Erdogan is under domestic pressure because the mood in the country towards the Syrian refugees has deteriorated significantly. Around 3.7 million Syrians live in Turkey. Ankara would like to send people back to their homeland. According to the Turkish and Russian defense ministries, the refugees were also an issue at the trilateral negotiations in Moscow. After almost twelve years of civil war in Syria, Assad's government troops again control around two-thirds of the country. In addition to Russia, the ruler is also supported by Iran. Turkey occupies areas in northern Syria. 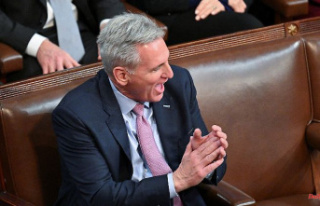 13th ballot in the US Congress: Resistance to McCarthy...